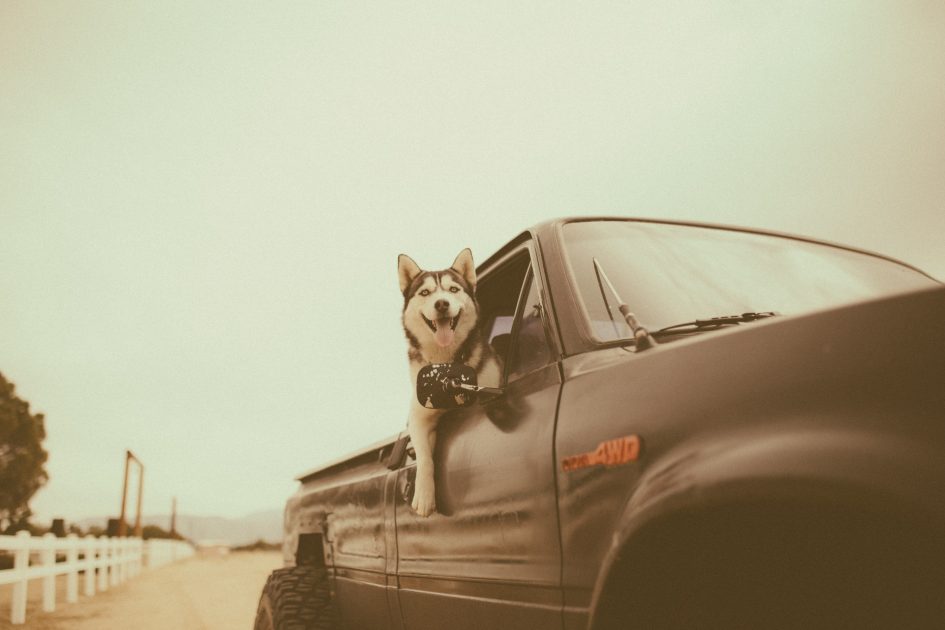 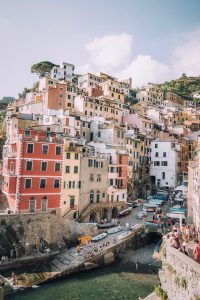 The holiday I’m not going on. Wish I was, though. Just look at that place! Riomaggiore,  Italy.

A manic week at work, plus school holiday duties, has left no time for writing. I did not even manage my 280-character tweet fics until a big catchup on Saturday. It’s not like me not to write.  I think I need my summer holiday. Soon, soon…

Once again, actual headlines leave little for the would-be satirist to do. It’s like that moment when you realise the real TV Guide is more ridiculous than TVGoHome ever was. “Get hen! Hen peck Salma Hayek eye! Get hen!” I would watch that in preference to most of what’s on offer. But I managed to watch the sobering Guy Martin in Russia final episode  – Our Guy In Chernobyl – and also to see, finally, the Barack Obama episode of Bear Grylls Running Wild.

Barack Obama made me really miss when the world made any kind of sense. There must have been problems – I know academically there were problems – but they seemed solvable if everyone just got round a table. The episode was full of optimism for a future where we would imagine social care in the USA, where world leaders promised to slow climate change as much as was still possible in 2015, where diversity was personified in the President. The episode was great, and really, really depressing.

Here are some six-worders for this week’s faux headlines/broken news. 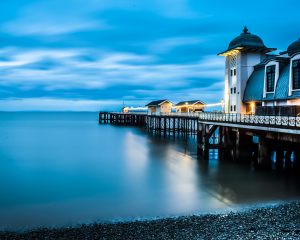 Oh boy. I always thought it was a bit crazy to put all the kids of the same personality type into a single house, because how stupid is it to put all meek people together, all alpha-males and -females together, and all death eater recruits together, but hey, I’m not alone in this line of thinking. And in 2018 a hat which segregates people according to their ancestry and/or inclinations – conscious inclinations or not – would be classed by most of us as a Very Bad Thing. I like the idea of a hat which knows our best potentials. But a hat which then lumps us in with similar people, shunning the idea of a diversity – bye.

Sorry but this is a Brexit one, again. The man only just put in charge of sorting out the will we/won’t we mess has said publicly that the UK is heading for a no-deal Brexit ‘by accident’. No, actually, if you are directing the car crash, it’s not an accident, is it? In the real world, this would mean leaving or losing your job. But luckily this is politics so he gets to keep receiving his £100K salary while boasting about what an appalling job he’s doing. 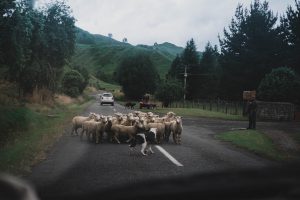 Most days I see a quad bike whizz down my lane, driven by a woman who I’m guessing is a local farmer. She’s driving crazy fast, and I swear that thing corners on two wheels.

I barely have time to register her, never mind wave, so we’ve never got to know each other.

I always see her dog, however, a border collie balanced on the back of the bike, tail thrashing, tongue lolling, grinning like mad. At least he’s happy.

Facial exercises either valuable or silly. 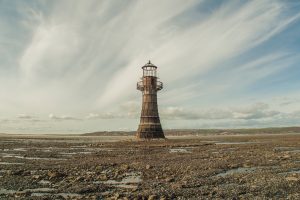 I now read Lifestyle articles to compensate for oversaturation of aggravating news.

I’m old enough to remember a time when various gurus claimed they could knock twenty years off your apparent age just by teaching you to gurn. Someone who claimed to be sixty smiled out of a black and white photo, promising that if you did their weird facial workout you too could achieve youthful-looking-ness.

This fad has now come back. I can’t help thinking that if it was that easy everyone would routinely do it. Or would we? Maybe we are just as lazy about pulling faces as we are about running on the treadmill. Either way this workout video is hilarious.

I am on a daily intake of anti-stress Lifestyle stories to counteract the effects of endless other news. I’m reading Guns of Empire by Django Wexler and A Curious Beginning by Deanna Raybourn, plus a lot of poetry and microfiction. I will be back writing again … soon. Like my holiday.

Right, work is completely crazy and I must do some evening stuff in order to make up for time lost to supervision of cake making, colouring page printing, smoothie blitzing, etc during the day. This is not what you picture when you picture August. Or maybe it is. I think everyone with a full-time job and school-age kids might recognise this version of summer. On the positive side, everyone else will have gone home hours ago whereas I, a remote worker, can make my own hours. Up to a point. Duty calls. More next week.