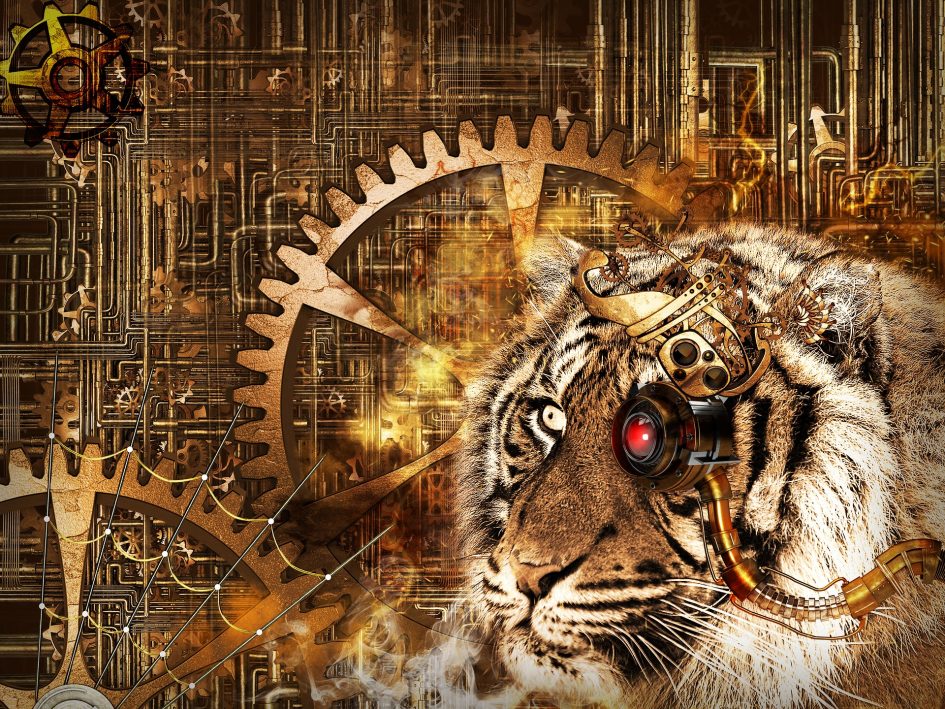 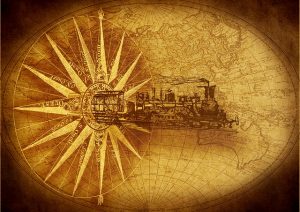 In preparation for NaNoWriMo, I have been procrastinating by creating a Story Premise Generator which will help me do some preparation. If that sounds mad it probably is. I ended up creating two – an online one which is very simple, and a fully-featured generator which you can download – there’s a link further down the page.

I am a lifelong pantser, and although I aspire to plotting, it rarely happens, partly because these days I write microfictions which are conceived, executed and completed within 280 characters, thus requiring no scene outline.

Nonetheless I yearn to join the ranks of writers who awake on November 1st with a binder full of character notes, scene lists, story arcs and a synopsis. So I created some tools to help me follow the only story methodology which makes sense to me, Blake Snyder’s Save the Cat! approach.

The first of these involved creating an online Steampunk Story Premise Generator using Javascript I wrote (ie, borrowed wholesale from a free online tutorial…). It has a few variables only, so not many combinations are available, but it was fun to do and I plan to expand on it.

Here it is: a very basic Steampunk Story Premise Generator:

On the verge of a Stasis=Death moment, a flawed protagonist has a Catalyst and Breaks Into Two with the B Story; but when the Midpoint happens, he/she must learn the Theme Stated, before the All Is Lost, to defeat (or stop) the flawed antagonist (from getting away with his/her plan). 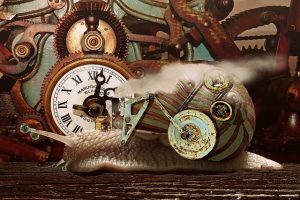 My Complete Generator is in a spreadsheet form (my comfort zone) and works off a massive list of genuine Victorian and steampunk occupations, combined with a list of generic steampunk-ish plot points. Combinations are (almost) endless. (The Victorian list: I used a sample of some of their occupations: many, many more are on their excellent web page.)

It will throw out story premises such as this:

On the verge of abandoning hope of a real home, a prudish Kraken hunter tells a lie and boards a train with a mechanical automaton with a heart, but when a fortune cookie tells the truth , they must learn Life goes on before they have lost their special power to defeat the isolated Airship Magnate from controlling the weather.

It follows the Blake Snyder Save the Cat! beat sheet, which is broadly these fifteen beats:

For more on the fifteen beats, see this excellent post.

I hope you like the generators and have fun with the myriad Victorian occupations. For my next trick I will create an Author Bio generator, since that seems to be something people struggle with; and maybe a Simple Synopsis generator, because again, writers seem to find that the worst part of writing a novel. All of which should keep me nicely busy and avoid having to do any actual prep for NaNoWriMo. Pantsing again, I guess.