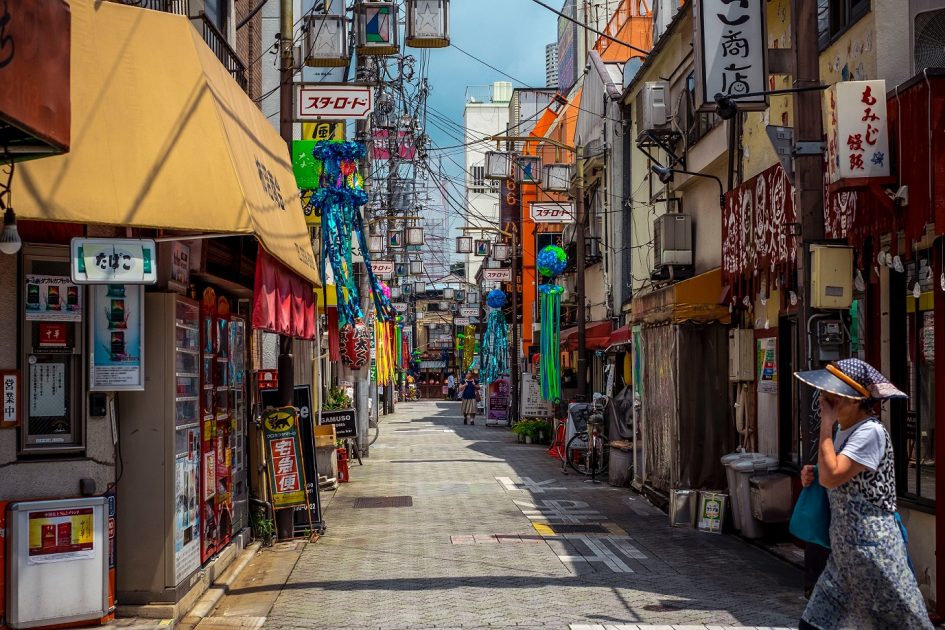 More six-word fake news headlines. Except these days they’re not very fake. The sheer scale of what’s happening in the world makes writing about any of it challenging. Whatever you write, it sounds like crass exaggeration. Populations voting massively for groups which take away women’s rights, children’s rights, freedom of movement and labour; governments withdrawing from promises made when we ‘only’ had thirty years to slow global warming; corporations endlessly trying to distract us with more things to buy – these are the made-up crazy scenes playing in the background of science fiction movies from my childhood. Except they’re now on the news, and nobody seems to be taking any notice.

– I don’t mean nobody, of course – I mean, nobody with the power to legislate to protect the planet. Only children, teens. climate refugees, people whose islands are being inundated, people whose crops and cattle are failing, people who realise that by the time today’s toddlers are 40, they’ll be living with the irreversible consequences of forest clearance, fossil fuel burning, plastic waste, carbon emissions.

It’s only governments who don’t seem willing to make, and enforce, policies which will ease the effects: limiting consumption and legislating in favour of sustainable lives. Nobody dares take away subsidies which allow artificially cheap fuel and meat in America; nobody dares take away agricultural subsidies which allow the devastation of natural water- and nutrient -retention in Europe. Nobody is stopping rainforests being destroyed to grow palm oil in the tropics.

Nobody dares say, our survival as a species is more important than the constant pursuit of increased GDP.

At this moment it really feels as if the only way to make powerful people listen is to take away their power – break the system – physically prevent companies and governments from chasing economic growth. Right now it’s middle-aged mums and colourful schoolchildren leading marches in favour of saving the planet. There’s no sign of political change, so what’s next, and who will the next marchers be?

It will be a long time before climate hunger or power poverty affects the wealthy. I don’t think the non-wealthy will wait that long to insist on change. Do you?

So this week’s faux headlines are rather bitter and desperate. I’ll do a review soon of the books I’ve been reading lately, and you’ll understand why. 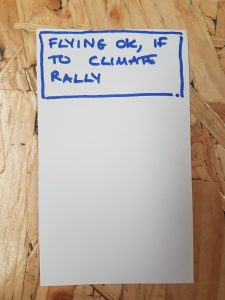 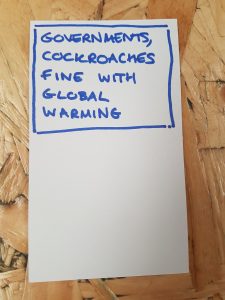 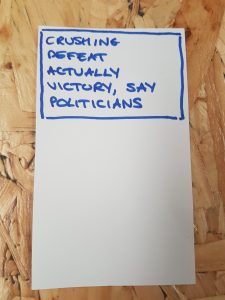 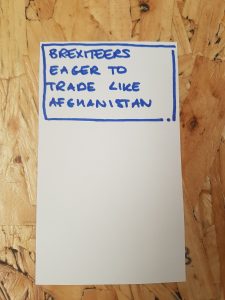 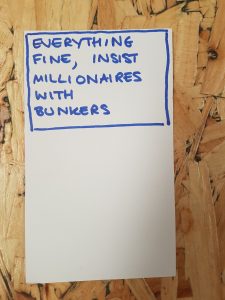