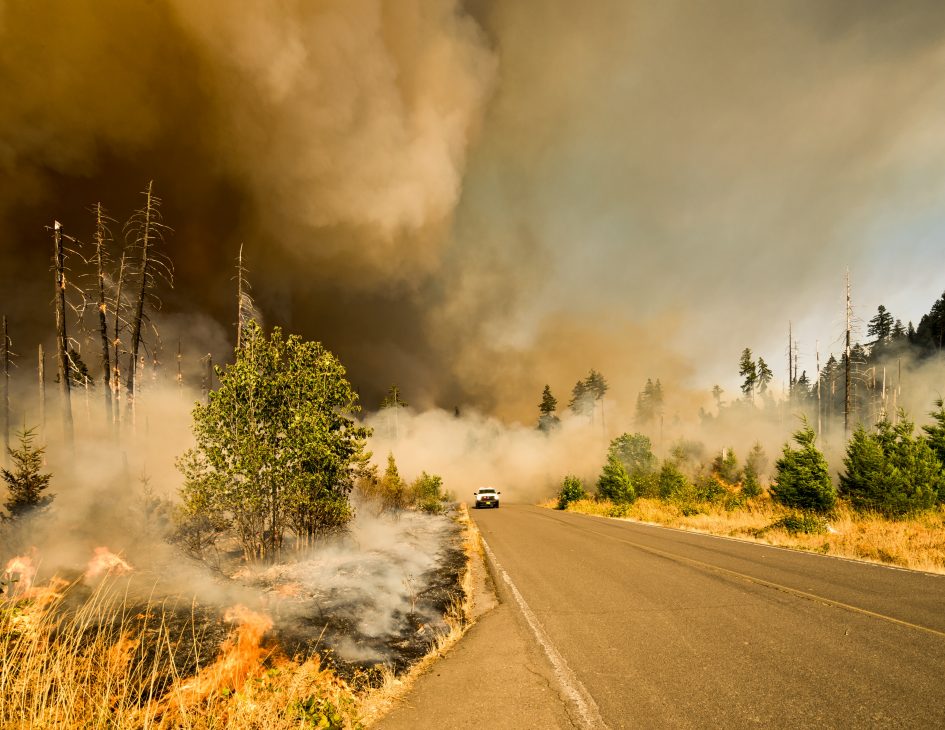 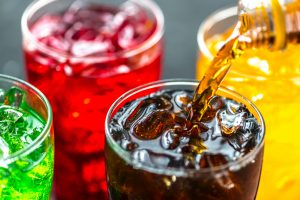 In warm sunshine it’s hard to imagine bad things happening. If it all goes wrong, we think, we could forage for food, live off the land, sleep under the stars with a curious deer nosing at our bare feet. But sunshine only lasts a few days and meanwhile there’s a wildfire on the moors and a smell of smoke in the air. The washing smells of bonfire as I bring it in, and a pall hangs over the news. We know a heatwave never lasts, and everyone  grimly expects the next terrible headline. I’ll make some more broken news, then, and some six word stories or (as I now know from my recent rejoining of Twitter) #vss – very short stories. One of these might even be a poem, though not a #twaiku, another term from the twitterverse, which is vastly different from when I last looked in 2012. Since then, some of my faves have ended their account, and others seem to post only outrage and despair. I can’t blame them, but it makes me grateful for the lively community of microfictioneers and poets who post their work and brighten up my day. 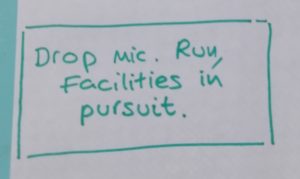 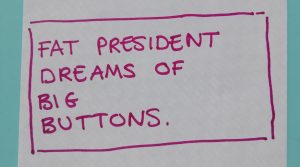 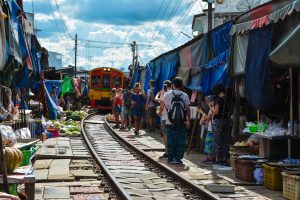 I recommend the various writing challenges and prompts to be found on twitter. I said I would take a quick look to see if I liked Twitter again and now it seems I do, mainly because of these. There are lots of people who love a tweet sized story (even though tweets are bigger now) and that makes me happy. I’ve found a lot of writers and to my surprise, a lot of poets. So that’s where they all are. The work they share is great inspiration, and it’s a supportive community too. Go Twitter! We’ll see if a six year absence has fitted me for modern tweeting now that moguls and presidents do it.
That’s it for this week. Today’s post has been brought to you by my mobile phone, and a can of ice cold cola.