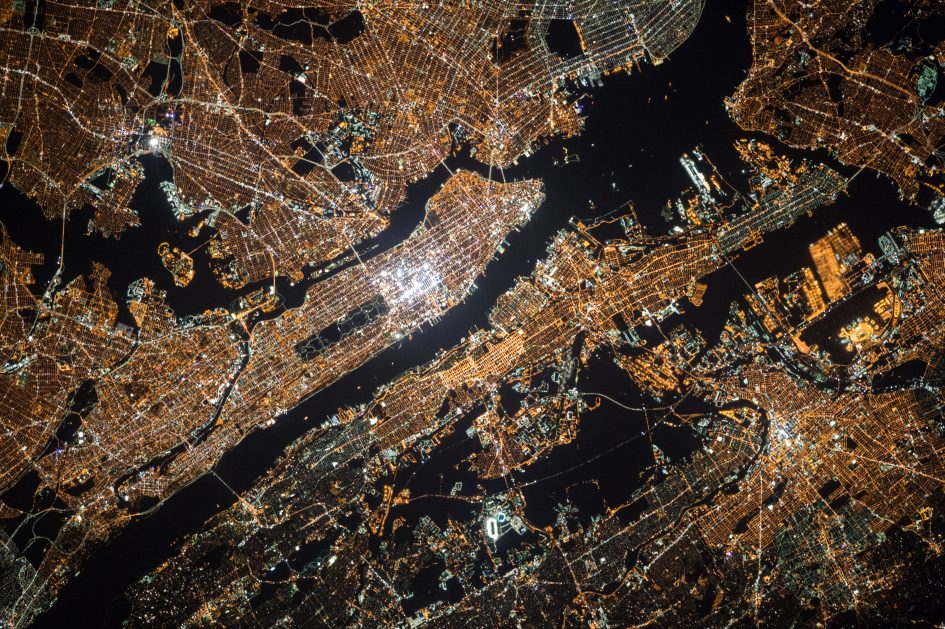 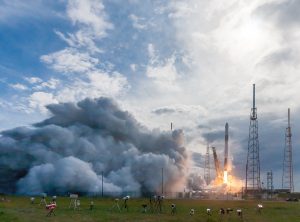 The week has been full of headlines about space, Earth, rockets, guns and whether or not Britain can stay in Europe. Astronauts returned home after five months on the International Space Station. A crazy stunt by someone who should know better turned into an accident because she was carrying, for some reason, a loaded gun. A man who you’d think had run out of impossible dreams by now, announced several more. And a well known designer died, which caused many, journalists to describe her beautiful but unbelievably expensive creations as somehow bringing high fashion to the masses. There’s a lot of talk about fake news, but you couldn’t make this stuff up.

So here are some six-worders about the stories of this week.

If you have six word faux- headlines of your own, please share! 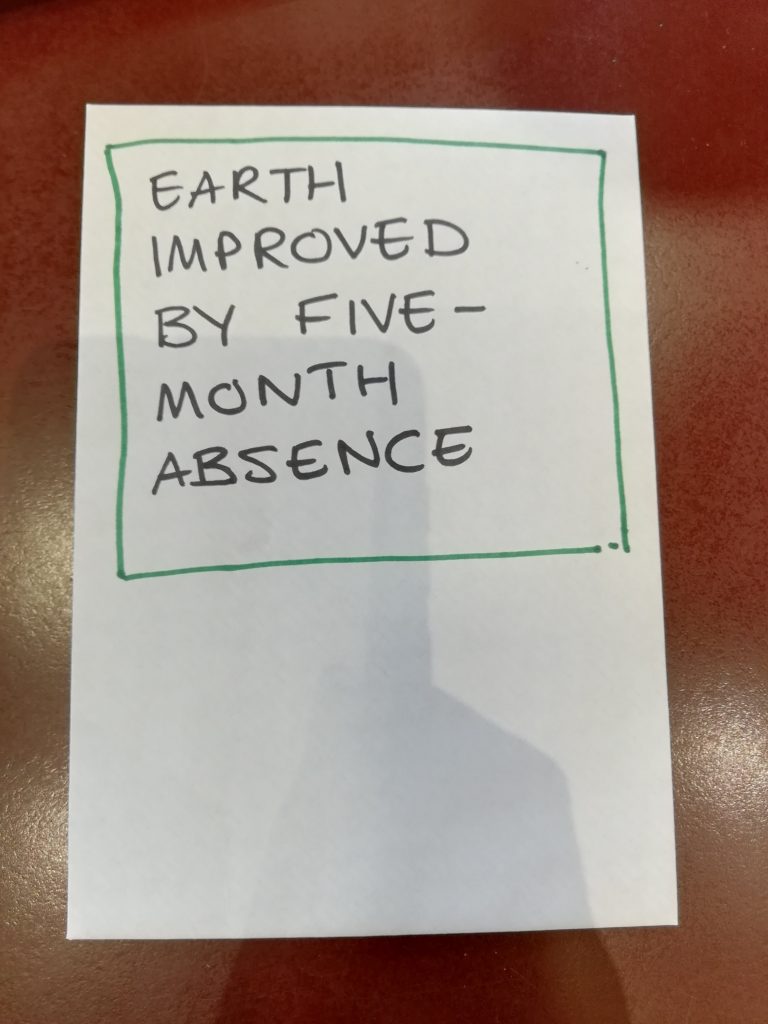 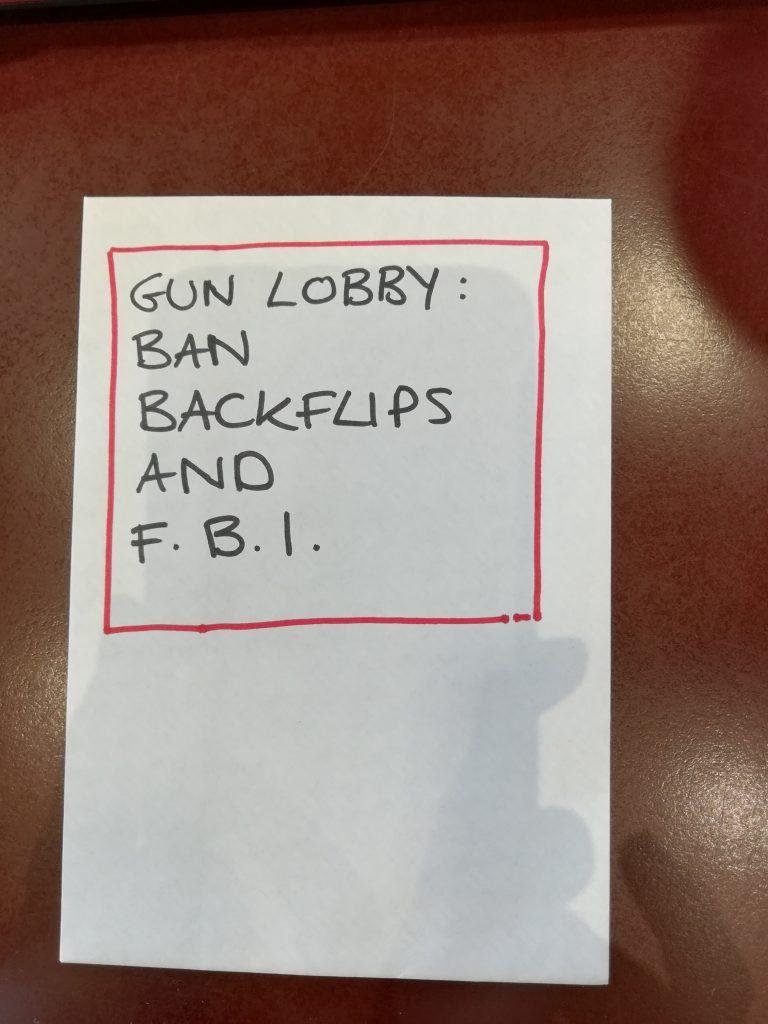 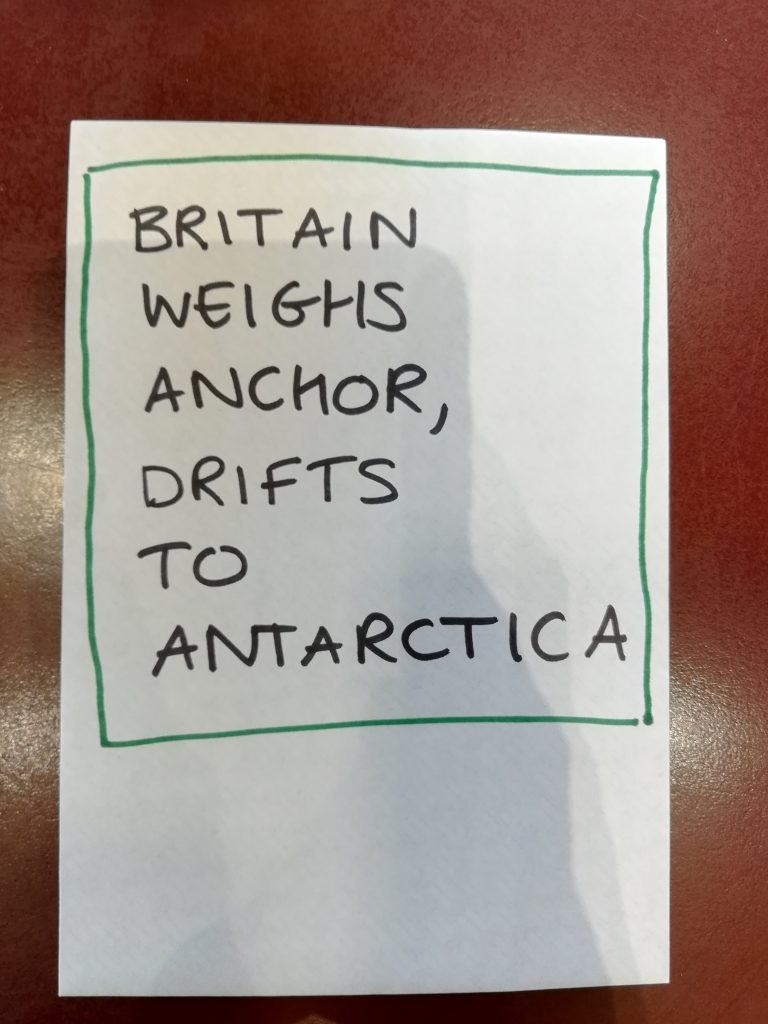 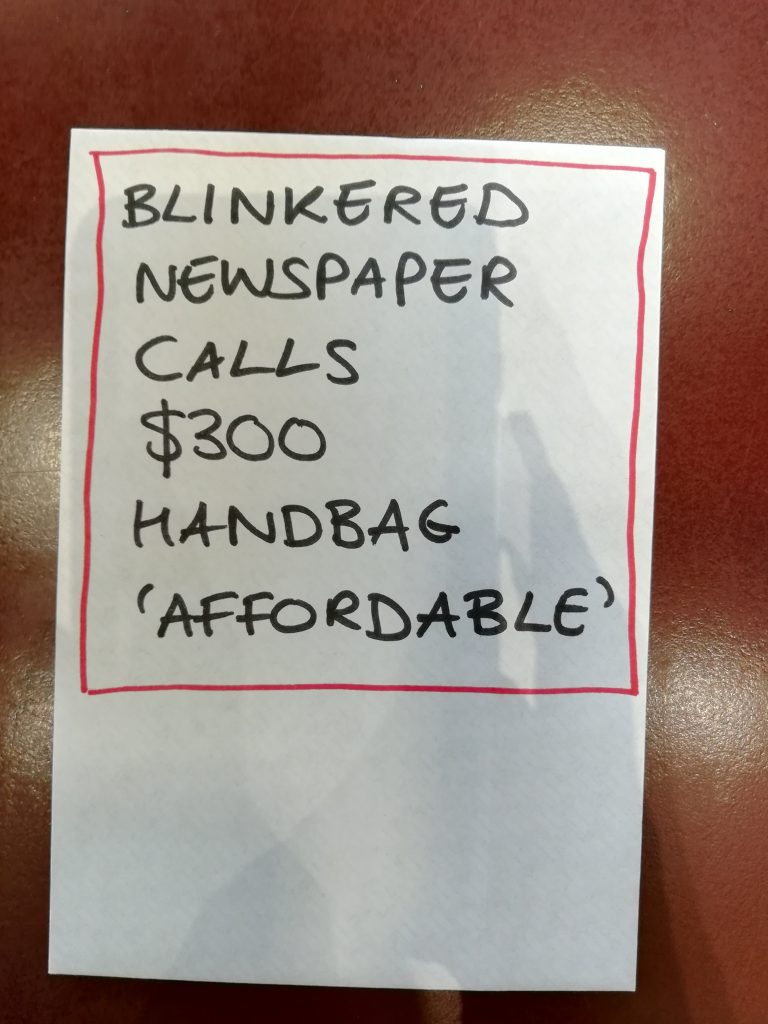 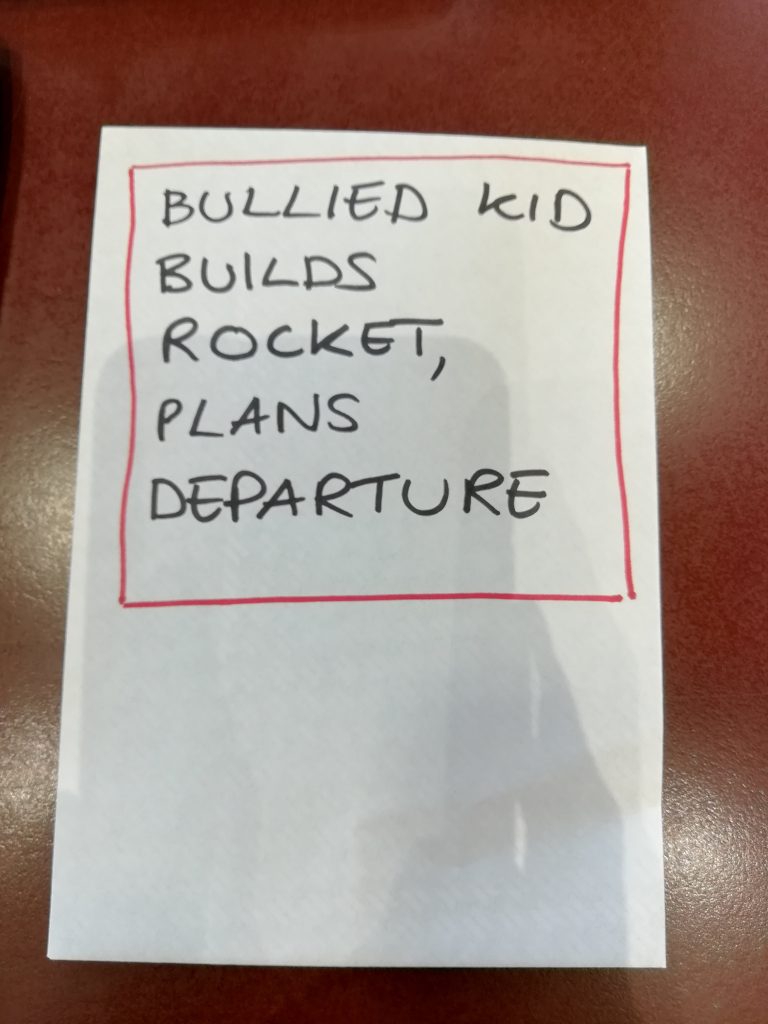