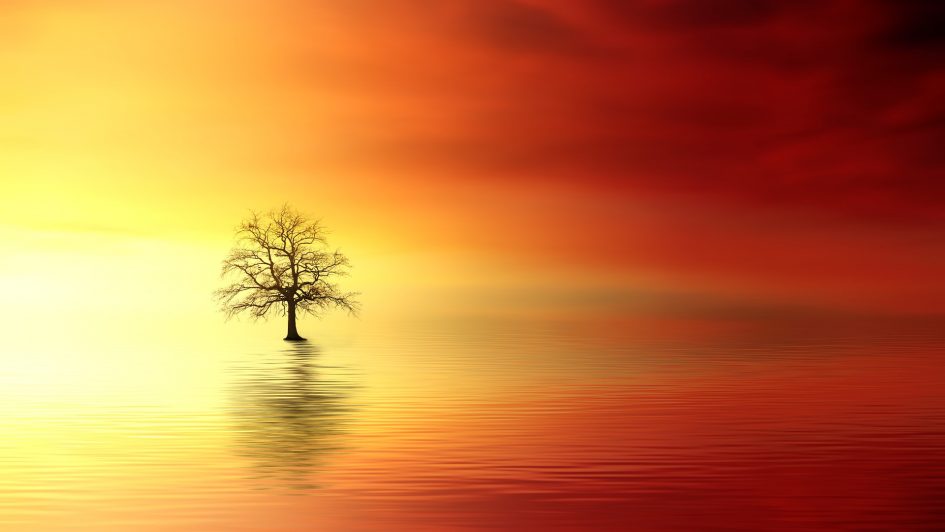 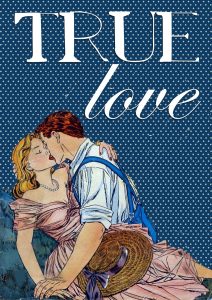 Two fifty word stories for you, on rather varied topics – vertigo, the end of the world, and regency romance. I’m reading my first ever Mills and Boon book (having run out of MC Beaton’s Regency stories) a Regency Romance, and it’s not at all what I expected. Mind you I picked it because it did not have a shirtless man on the cover. Ugh, so not my thing. It’s weird how tanned muscly torsos seem to equal romance in the minds of book cover designers. Sorry but does that make wrestling automatically romantic? Are those Sumo guys intrinsically heroes? (Maybe they are. But I don’t think it’s because they work with no shirts on.)

The book I picked was one which I think falls into the Sweet Romance category – what I would call Actual Romance. Love prevented by barriers, in essence. The shirtless books appear to be mostly Sex prevented by not much, which certainly has its place, but not, for me, on the romance shelf.

Of course in reality most Regency marriages probably had no more romance than you’d expect, given a woman’s only hope for a secure future was to hitch herself to a man and hope he didn’t leave her/fail to give her money to support herself and her children/beat her too badly/die leaving her nothing. Even highly privileged women led precarious lives.

Those Jane Austen tales of estates passing straight over the heads of the women, to male heirs; or inheritances stolen by male heirs because there wasn’t time to write a will to provide specifically for the women; or  where the woman has to wait and hope that a man asks her to marry him, assuming he ever comes back from the sea – those tales, rose-tinted though the TV adaptations may be, show the stark reality of women’s powerlessness in Regency times. That’s Austen’s brilliance – not Darcy’s sarcasm, but Elizabeth’s attempts to thwart reality by refusing to marry for money. Charlotte and Mr Collins have the most plausible relationship in the book, and Austen makes it clear what she thinks of this most common fate of ordinary women.

Anyway, the book I’m reading is entertaining, although I am a bit tired of the hero constantly having to catch the heroine. Why can’t she stand up? It’s as if she can’t get near a ship’s rail or a crowd or a slight kerb without toppling, needing his strong, firm arms to enfold her and carry her to safety. 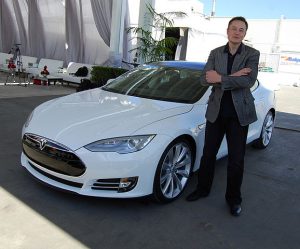 That aside it’s pretty good.The book world is loaded with Duke and Billionaire romances at the moment, but I am still quite tempted to write one. Elon Musk in formalwear, anyone?

My main problem is I can’t think of any conflict which being a regency duke, or a present-day billionaire, would not quickly resolve. “Oh no I cannot find love! -Wait, here’s a queue of women. Oh no but I am Deeply Scarred by the War! -Wait, I can easily afford therapy/escape to my own private island/anything I want.” It’s hard to build up much angst, leaving only misogyny or general dickishness as problems for the hero – neither of which make for much romance, in my opinion.

This does explain the appeal of Regency /historical romantic heroines – they had real problems to overcome, as opposed to the kind of psychological stuff which, in modern romances, just makes me think, for pity’s sake get over it. “How can I balance my desire for a Top Career with my need for affection?” Well, I don’t know but plenty of women work full time and are married, so work it out. “How can I love again after I have been Cruelly Used by my first boyfriend?” Argh just get on with your life, especially since you seem to have a job consisting only of baking the occasional cupcake and putting up bunting in the darling little coffee shop you are mysteriously able to afford beside a glittering sea.

I realise that my carping almost guarantees than any romance I write will consist of a massively privileged, sulky Billionaire who cannot forget the terrible things he’s seen in the army, falling for a magazine-cover beautiful yet bizarrely insecure Girl Next Door who works two mornings a week in a bakery.

On with the stories, starting with real life regency romance. Let me know what you think. 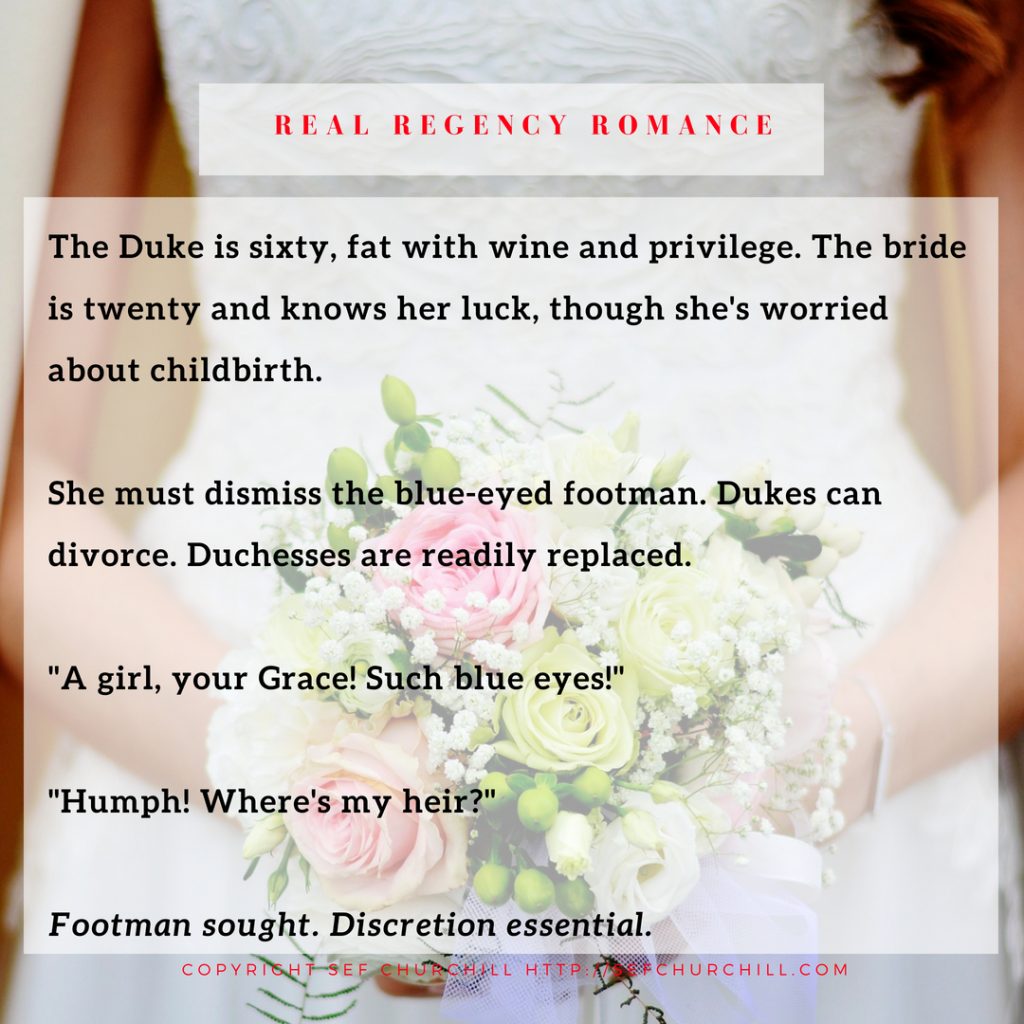 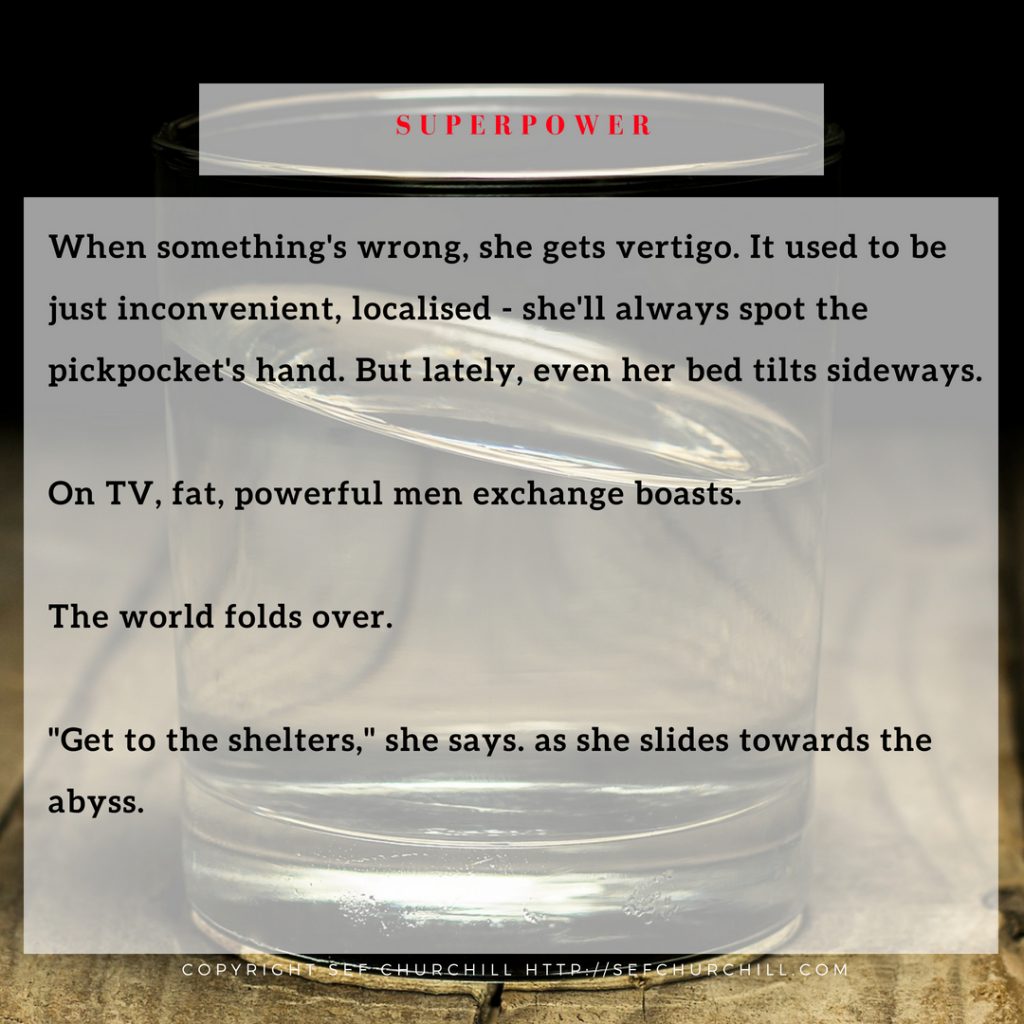 That’s it for this week. I will now returning to reading tvtropes.com and their devastatingly accurate descriptions of romance novel tropes. ‘But not too foreign’ – ouch! Maybe I should incorporate some into my Romance Novel Title Generator. I think my favourite from TVTropes might be ‘Cannot spit it out’ – what’s yours?