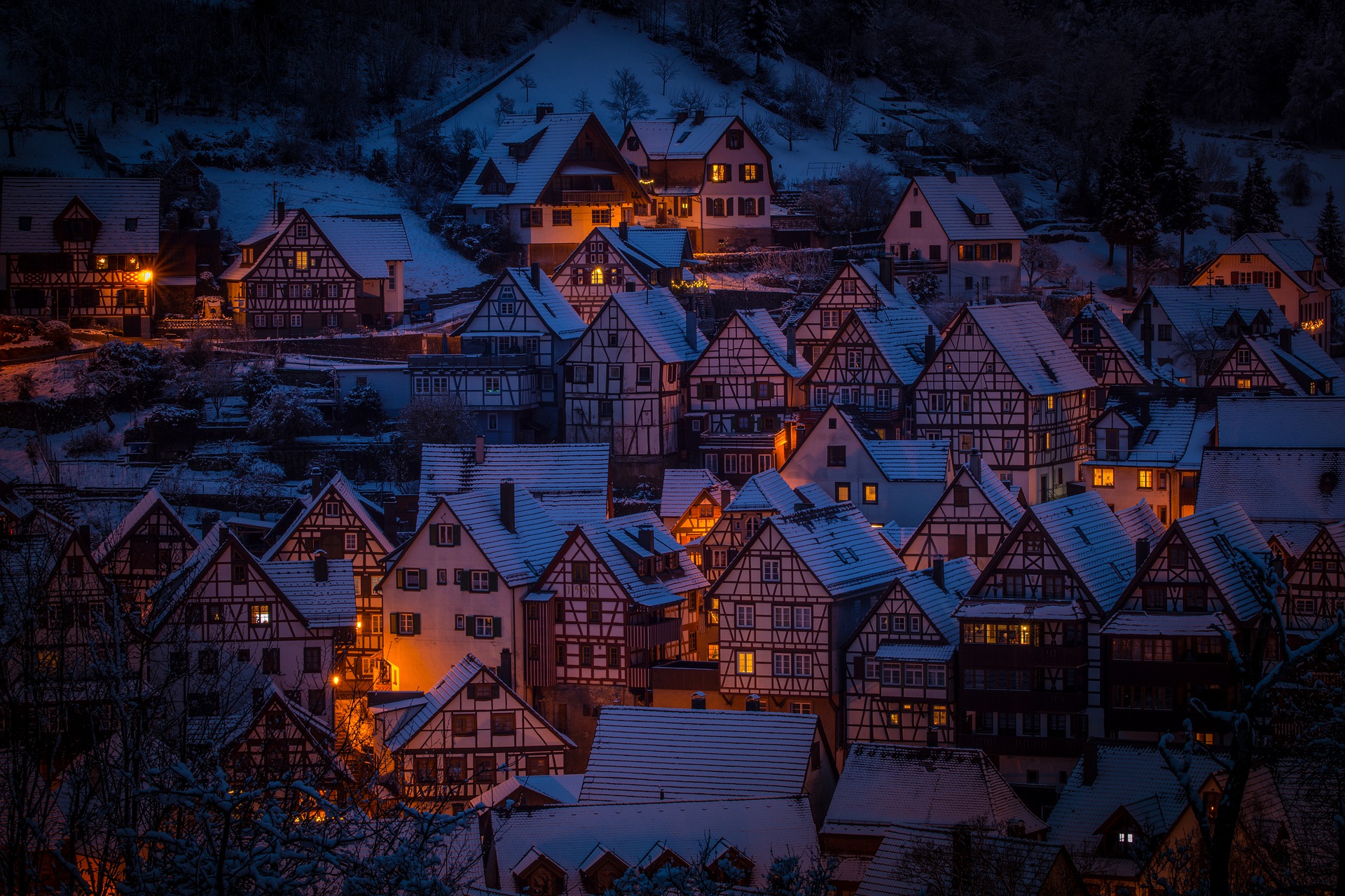 When creating a fantasy world, or choosing which fantasy to read, one key decision is – what defines the foreign in the story? The world between the pages might be foreign to the reader – for my money, it ought to be. But for whom is it foreign inside the story?

There are a few options.

A. The main character arrives in a new place at the same time as the reader. What she sees is new and strange and she has to have a lot of stuff explained to her by the people she meets. Difficulty level to the writer: easy. Interest level for the reader: Medium.
Why only Medium? Because arriving somewhere fresh and strange and then straightaway having the mysteries explained by an expert is a bit dull.

This is a straightforward option for the writer, however.

Examples: lots. Luke discovers a world of rebels and Jedi knights, but Obi-Wan tells him how it all works. This is good for getting a story moving, but not particularly subtle.

B. The main character arrives in a fresh world and nobody explains anything. Difficulty level: Medium. Reader interest level: Medium.

Why? This involves world- building by the writer, which is great, and the reader is not being spoon-fed, great. But this approach can be handled badly (leaving the reader feeling as if the writer can’t be bothered to explain) and can leave the reader frustrated or irritated as the story proceeds but the reader has only faint clues as to what’s going on. If the author doesn’t provide any solid ground to stand on, the reader could become overwhelmed with too much weirdness and give up.

This approach can work, but it needs a super confident writer, able to offer an intense surreal experience which is enjoyable in its own right. And it needs a reader who’s willing to go with the flow and be a disoriented visitor to the fantasy world.

Example: almost anything by Jeff Noon. Noon does this very well, but it would be easy to get wrong. William Gibson’s Neuromancer world also felt wonderfully surreal and alien and disorienting the first time I read it, way back in the eighties. But that was because Gibson had invented cyberspace, and nobody else had yet.

C. The character arrives in a strange world but it is familiar to the reader from existing fantasy literature or conventions. Medieval houses, knights on horseback, swords as weapons. Difficulty level for the writer: very easy. Interest level for the reader: minimal.

This can work well, however, when the author skillfully uses genre conventions to build a scenario and then place a fresh story within it. Romance and mystery novels use well- established tropes this way too: aristocratic guests locked in a mysterious house, a scream in the night, go!

It means the writer can build on established settings and stock characters. And it means the reader can settle into a familiar world and relax, like always going on holiday to the same place. The best place for this approach is in books two to twenty of a series.

D. The main character has always lived in the strange world. She understands everything, and the reader must decode her use of weird objects and customs in order to follow the story. Difficulty level for the writer : high, but so worth it for the immersive experience of the reader.

This is a gentler version of B. The reader must learn from the character how this world operates. The writer must provide sufficient context for the story to move forward, and for oddities to be understandable.

Example – the Foreigner series by CJ Cherryh. Bren, the protagonist, understands his world perfectly, and the reader must follow the odd quirks of Bren’s life as ambassador/interpreter to the alien Atevi court without much guidance. But Cherryh drops in enough hints as to how things work that it all makes sense, while retaining the air of deep culture difference which is Cherryh’s trademark.

As a reader, if you crave a comfortable read, then you’ll be disappointed by books that don’t explain anything, placing you in the role of stranger. And if you like to think on your feet, learning as you go, you won’t enjoy a book which carefully explains a culture’s entire backstory before you’ve even stepped off the boat.

Do you enjoy being an explorer, or do you prefer the guided tour? What are some books that really immerse you in a fantasy world without inducing overwhelm? Let me know in the comments!

PostScript: This is the first post I created using the WordPress mobile app. I have no idea how it will look on a full sized screen. Here goes.