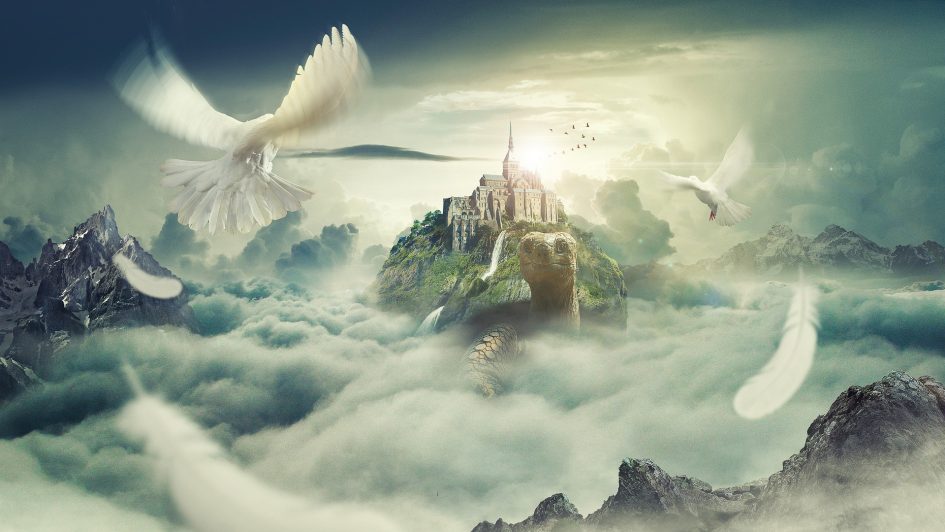 It’s Friday and time for some fiction. I have fallen in love with writing to a fifty word limit after discovering the Scottish Book Trust’s 50-word challenge, and so here are three very short stories of fifty words each.  It’s been Pancake Day and Valentine’s Day this week – so these stories feature love, and pancakes. And a monster. 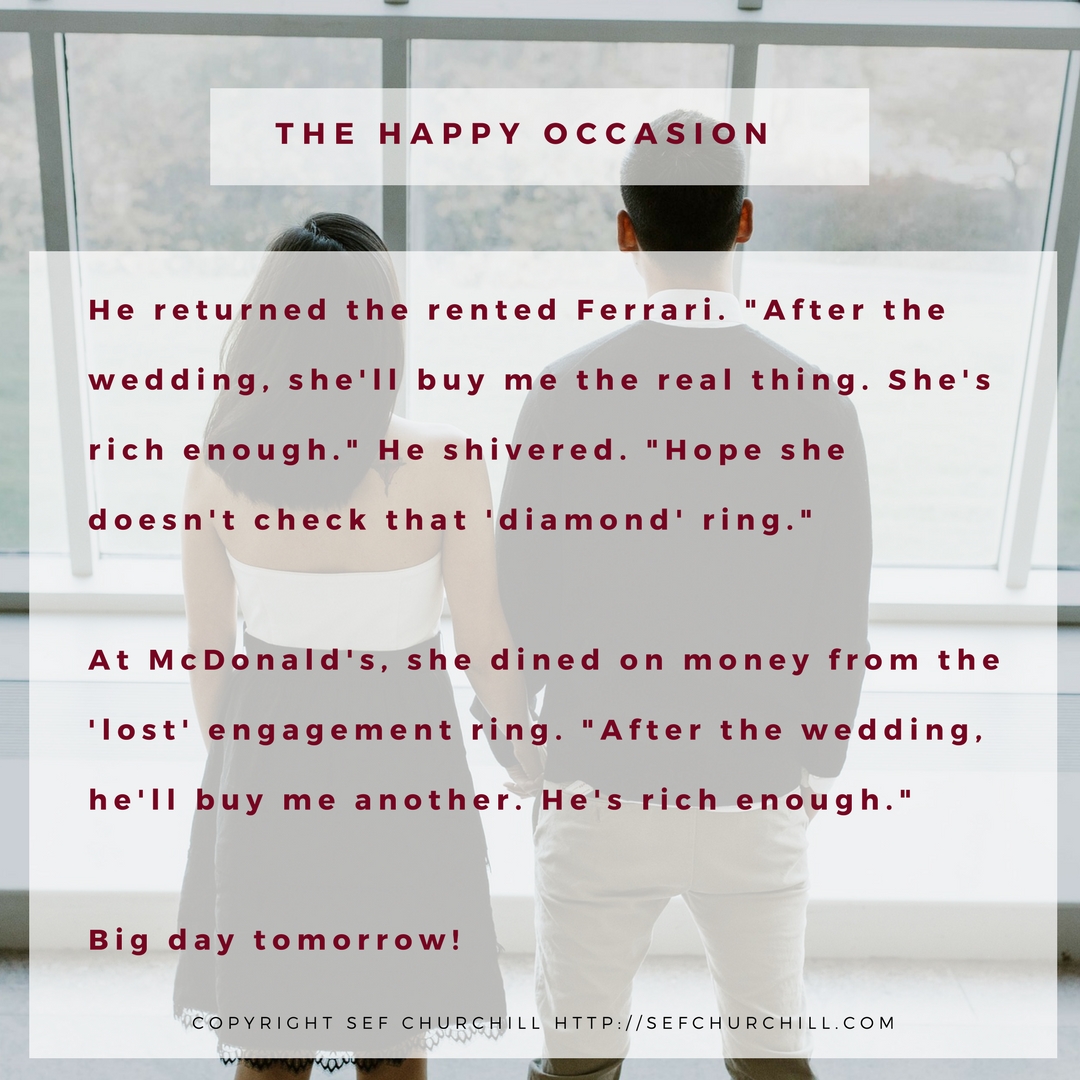 I discovered this week that fifty-word stories, which I’d always thought were called micro-fiction, are actually better known by an alternative title of mini-sagas. (It’s 100-word stories which are micro-fictions, according to the Internet.) Anyway, whatever they’re called, they are enjoying some popularity at the moment.

Is it a sign that people don’t want to read long pieces?

Or is it a sign that people increasingly need tiny moments of escape which they can enjoy in a minute or two, at any point in a trying day? In my case, it’s definitely the latter. A book of fifty-worders would sit in my work bag, ready to flick to a random page when I took a break. I would sip a small story and return to the real world a little refreshed.

I like the idea of a book of escapes which I could dip into whenever I chose. Jeff Noon used to tweet tiny stories (maybe he still does but I don’t do Twitter any more) and I loved those stories. I just googled to see if he ever collected them (they’re known as Spores, which is very Jeff Noon indeed and I love that) but it seems they exist only in the twitterverse. Here’s an example of a spore. And this is a beautiful one from Jeff, October 2017: Once a tree, now a book. Yet moonlight still glimmers amid the leaves.

Here’s my own last fifty-worder for this week, one which I am tempted to make into an actual series, a book told in individual and complete fifty-word chapters. I’m tempted, but I also know how hard that would be. Another idea for the back burner, then. 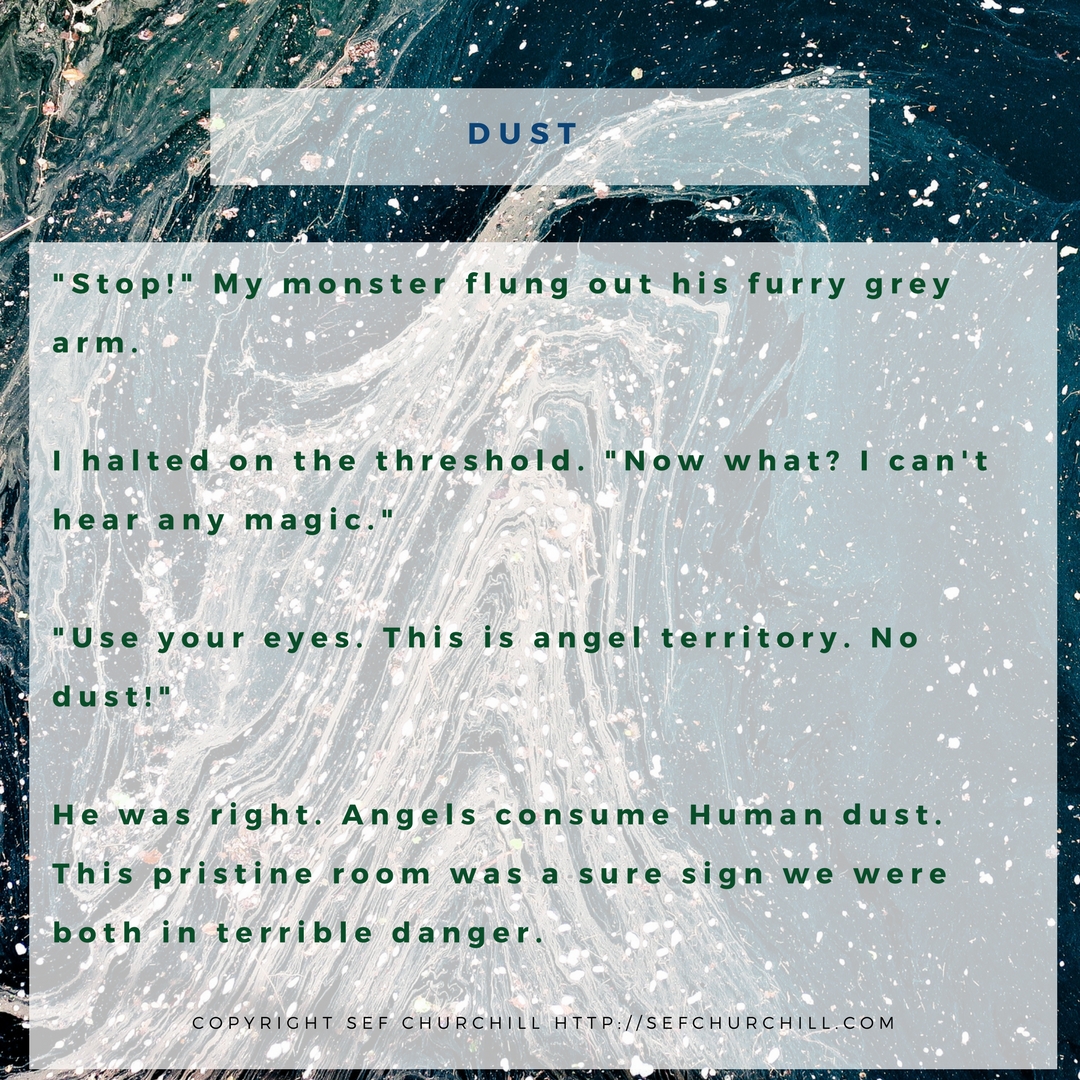 The Happy Occasion owes its existence entirely to Charles Dickens and one of my favourite storylines from Our Mutual Friend, about the dangers of being a career gold-digger. Check out the original here.

There are a surprising number of places to read and share fifty word stories. As I find more, I’ll add them here, but for now check out the Reddit for fantasy writers, which holds a weekly fifty-word fantasy challenge. This is the latest one, (to which I have also contributed!)

Pictures are from Pixabay, except the Monster one, which is by Daniele Levis Pelusi on Unsplash