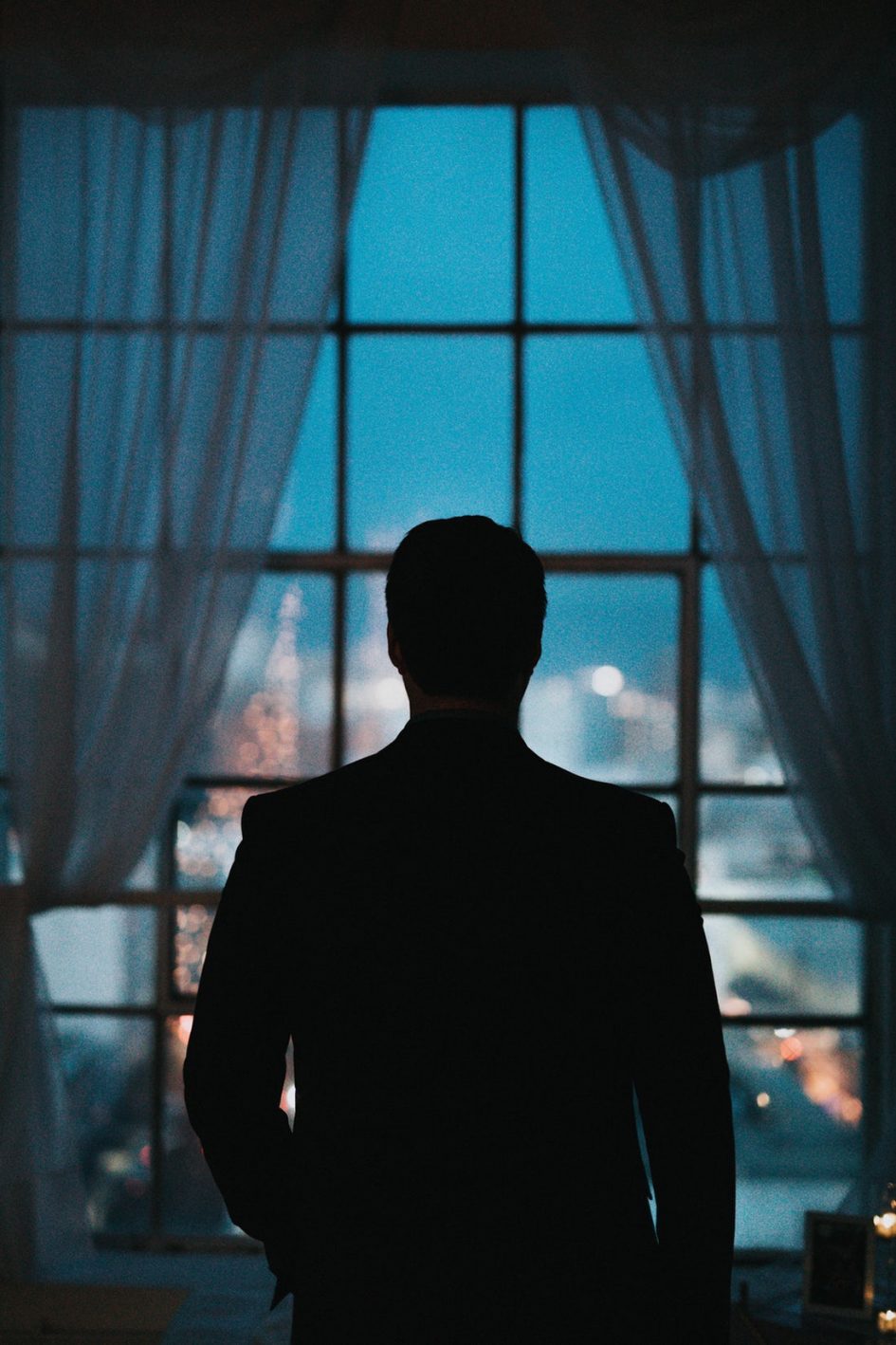 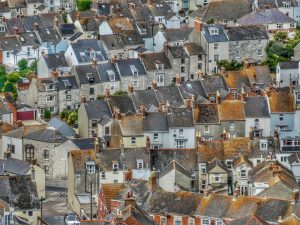 The call, when it came, wasn’t even for her. The doorbell woke Karen at three in the afternoon, ringing again and again as if someone were punching it with the flat of their hand.
She grabbed at her phone, an antique Nokia with an inch-wide green screen which did nothing  except make calls and send texts. The thing was twenty years past its replacement date, as everyone who saw it told her, but it could tell the time.
Karen squinted at the tiny displsy. Still today, still nothing happening, still her hip was a beacon of pain.
The doorbell punctured the quiet again. Whoever stood on her doorstep must really love their view of her scrappy little semi.
“All right, I’m coming.”
It took a while to reach the front door. Crutches and painkillers are not an exact substitute for full mobility. Scowling with pain and inadequacy, she wrenched open the door. “Yes?”
The person on her doorstep wasn’t human. That much she knew without having to think about it. Her brain took longer to assess that he was male, and wearing a glossy grey suit, as if a dolphin had slipped from the waves straight into Saville Row.
“Olivia Small?”
Karen sighed. “She’s at work.” Her daughter had finally found a job, albeit the kind of job that earned less in respect even than in pay. Purgatory, or call centre operative, as it was also known. “Can I help?”
The stranger tilted his head to one side, like a bird in a movie. He had mirrored skin – Karen couldn’t quite see him – it was as if her attention wanted to slide off him. She frowned, and forced herself to take in the details.
Number one, handsome. Not too tall, not too short, broad shoulders, elegant hands. Smooth face, large eyes of some colour – they were the most difficult part to focus on – pleasant, even features.
Number two, supernatural. Karen’s first degree thesis had  been The Approach of the Numinous and she recognised a non-human presence better than most.
“You know,” he said, “invite  me in and I think you probably can help me.” He smiled carelessly, but Karen saw him blink, once, twice and again, a certain sign of stress.
Karen clutched the edge of the door. “And if I don’t invite you in?”
The stranger shrugged. It was the most beautiful gesture Karen had ever seen. It was a gold-medal dive from the high board, fluid grace ending without a flourish, barely a ripple.  “I’ll try next door.”
Karen drew a long breath. “Can you operate a Nespresso machine? And fetch me down something from the top bedroom?”
“Of course.”
“Then come in.”
***