A – Align the Stars in Morley High Street part 1 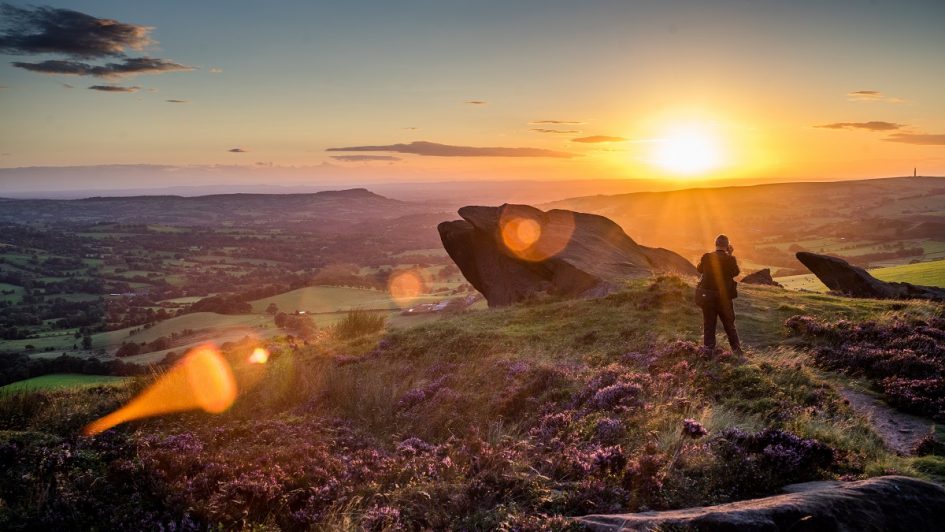 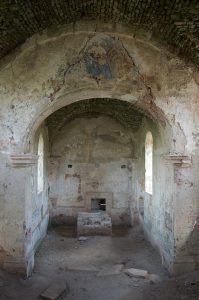 Excavating a crypt is dangerous work, especially when it’s occupied. Reverend John Small carried a lamp and pickaxe, and checked every couple of minutes that his phone still had signal.  Even so, he felt a crushing presence all around him, and called often upon the Lord for strength, or even better, for protection.

Rev Small used to consider his fight against evil to be metaphorical – a battle with envy, lust, wrath, and so on. Parishioners came to him with problems such as cheating at the Mothers’ Union Cake Competition, or a neighbour who persistently hung their washing on the balcony, bringing down the whole tone of the place. Evil, he thought, was petty and human.

He sighed, and wiped his hand over his face. Surely this was a large enough space? Twelve-foot square and the old stone sarcophagi pushed against one wall to make more room – he must have done enough. He checked his phone messages again. No new instruction. He could stop.

He straightened. Time to go. The chamber flickered all around him. He had hacked hundred-year-old walls into rubble, and the raw earth beneath St Severin’s now glistened with rusty promise.

The dead would need to be moved, reburied. Or perhaps not. He knew someone… She could arrange a quiet cremation. Burial seemed a risky option.

His phone buzzed in his trouser pocket. He jumped, grabbed it. dad can U get fish n chips 4 tea thx Liv

Rev Small gripped the phone. A chippy tea seemed far away. His fingers were numb – his head hurt.  OK.

He gathered his tools and climbed the steps up to the church. He was done here.

This would be deep enough, dark enough, to hold the heartfire.

Story inspired by prompts from the Twitter algorithm-generated feed, Magic Realism Bot, and the spooky feed of Hookland Guide.