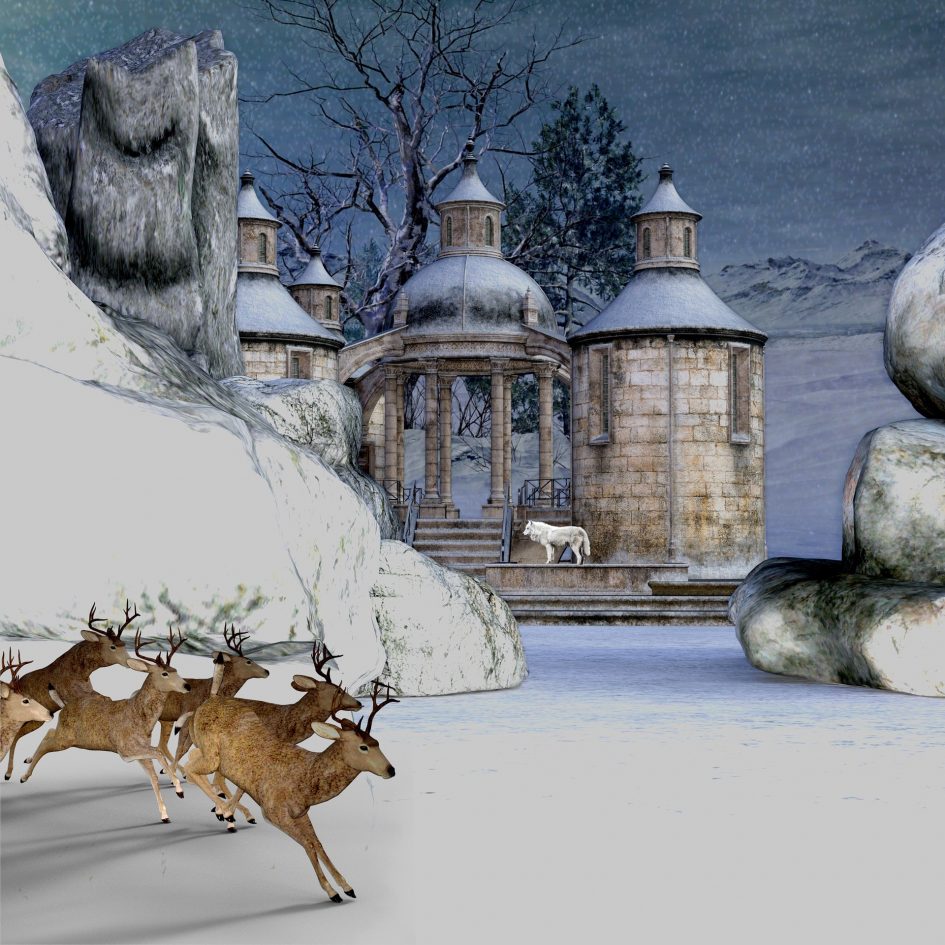 How to define the perfect fantasy? 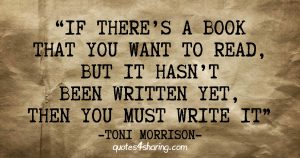 Define what you want and then go and find it. Or write it.

As a reader, I know what I want. And I very rarely find it. Toni Morrison said Write the book you want to read but sometimes I struggle to define what I want. James Scott Bell talks about essential scenes in every genre, but fantasy is the one he doesn’t give examples for.* And let’s face it there are plenty of subgenres which will have their own obligatory scenes. So what makes a great fantasy book (for me)? What must I have? I find it easier to define what I dislike but here I am going to be positive and say what I look for, not what I avoid.

So here’s my attempt – to outline what I want to see in a fantasy story, plus some books which have provided this in the past.

Number one demand is characters I care about. Don’t give me an unlikeable Surname bludgeoning his way through numerous gritty challenges, bloodlessly bedding or executing people . Give me someone – a warm, breathing someone – whose struggles I empathise with, whose success or failure makes my heart race. They don’t have to be a sexy someone, just someone I want to succeed. Or, in some cases, a love-to-hate villain I guiltily root for.

After this, I most want a setting I don’t get on my way to my job. I already know what trains, cafes and twenty-first century London are like.  Show me new places or alternative versions of old places. Surprise me, teach me, fascinate me.

Romance. It needn’t be traditional lovers’ romance, but give me intense relationships between the characters. I personally love a falling-in-love slow burn subplot, but there are plenty of other options. It might be familial or friendship love, but give me love. If there’s no love involved, why is anyone bothering? Some rogues are motivated purely by money, but even Han Solo came back to the battle because of love.

Funny enough the story is fairly low down on my list. I want stuff to happen, sure – pages of characters thinking deep thoughts is not going to get me, however much they love, are likeable or are in a wonderful setting. But so long as they have a clear thing to struggle for, I don’t mind what it is.  I do not insist on a formulaic adventure plot. Just keep stuff happening, keep surprising me, keep the pace light and trotting along.

Give me a battle scene but don’t drag it out for half a book. I don’t have the time and am very likely to skip to the end to see if my likeable characters survived  – or not (in which case, no sale).

I want humour. The thing that will make me drop a book on page one is a deadly earnest tone. I don’t mean I want authors to make mass murder laughable – I mean give me characters who can find the irony in even the worst situation. Give me narrative which shows a deep understanding of the world, including its idiosyncrasies. Characters and books which takes themselves entirely seriously are a turnoff for me. 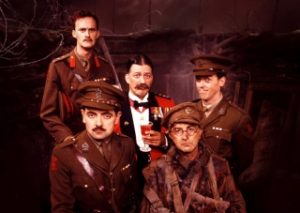 Do not kill off characters for no good reason. Blackadder gets away with it because they give you the entire story first.

I want hope. Now I’ve got my loveable characters, in a great setting with plenty of adventure and romance, I want most of them to survive to the end. There’s a big fashion in creating characters for the sole point of killing them off, which may make an eloquent point about futility the first time you see it, but not the seventh time in one film. I’m looking at you, Last Jedi. This is not Blackadder and it is not my idea of entertainment to have everyone die in the end.

Give me a decent ending. Wrap up your story. Do not make me wade through five hundred pages of buildup only to tell me that it will all be fixed in book six (naming no GRR Martins).  Don’t kill off the narrator except for a very good reason . Give me some kind of hope at the end. Make me want the sequel.

Write me a sequel. Or don’t – there is the MOST fanfiction written for those shows and books where the author finished and said that’s it no more. 🙂

I have more specific demands too. This is, as far as I can create it across the broad fantasy genre, my personal list of required scenes. Put these in and I’m probably yours forever.

Overnight stay at weird tavern. Number one, a classic, never gets old. From Tolkien to Stroud everyone does this.

Sarcastic dialogue between the hero and her fellow characters.

The hero has a secret which must be kept at all costs.

A subtle reveal of the magic that exists in the world, preferably in a mundane use in daily life.

Accumulation of a ragtag collection of sidekicks, preferably from a  mixture of backgrounds/species.

A glorious public event – a masked ball, a sacrificial ritual – allows everyone to wear clothes even more gorgeous than what they’re already wearing. (Or alternatively, everyone loses their usual clothes and is forced into strange, inconvenient gear).

A shocking reveal of the price paid for magical power.

Scenes of daily life in the magical world – laundry, taxes, trudging to the temple to give offerings to testy gods.

The hero reluctantly accepts that nobody else is going to fix this problem.

The hero struggles on a long journey through a fantastic landscape.

A dark/foggy/lamplit turreted city and a desperate chase.

A feast including many weird foods and drinks.

An amazing machine (or magical construct) helps or hinders the hero.

The hero wrestles with her horse/broom/flying carpet which seems to have, or actually has, a mind of its own.

An otherwordly haven where the hero rests and learns from a beautiful but strange mentor.

The hero and a sidekick share an intense moment or three.

The villain threatens the hero directly wth much swirling of cloak and vile claims about parentage.

The hero’s secret is exposed.

The hero is trapped in an underground tunnel/sinking galleon/plummeting airship.

A precipice battle between hero and villain, allowing the hero to finally choose the right path (and get hauled back up the cliff by the sidekicks).

The hero fails to get paid. Again.

I love all of these.  Put these in and I’m probably hooked.

For now, let me know of any books which meet these ideas. And meanwhile, I’m working on one myself.

*Shawn Coyne gives some guidance on how to find obligatory scenes but he makes it seem like a lot of work.  Maybe I’m just not so much into longhand analysis, but either way, I guess I am going to have to create a list of fantasy obligatory scenes myself.