Why fantasies should ignore reality – and why they shouldn’t 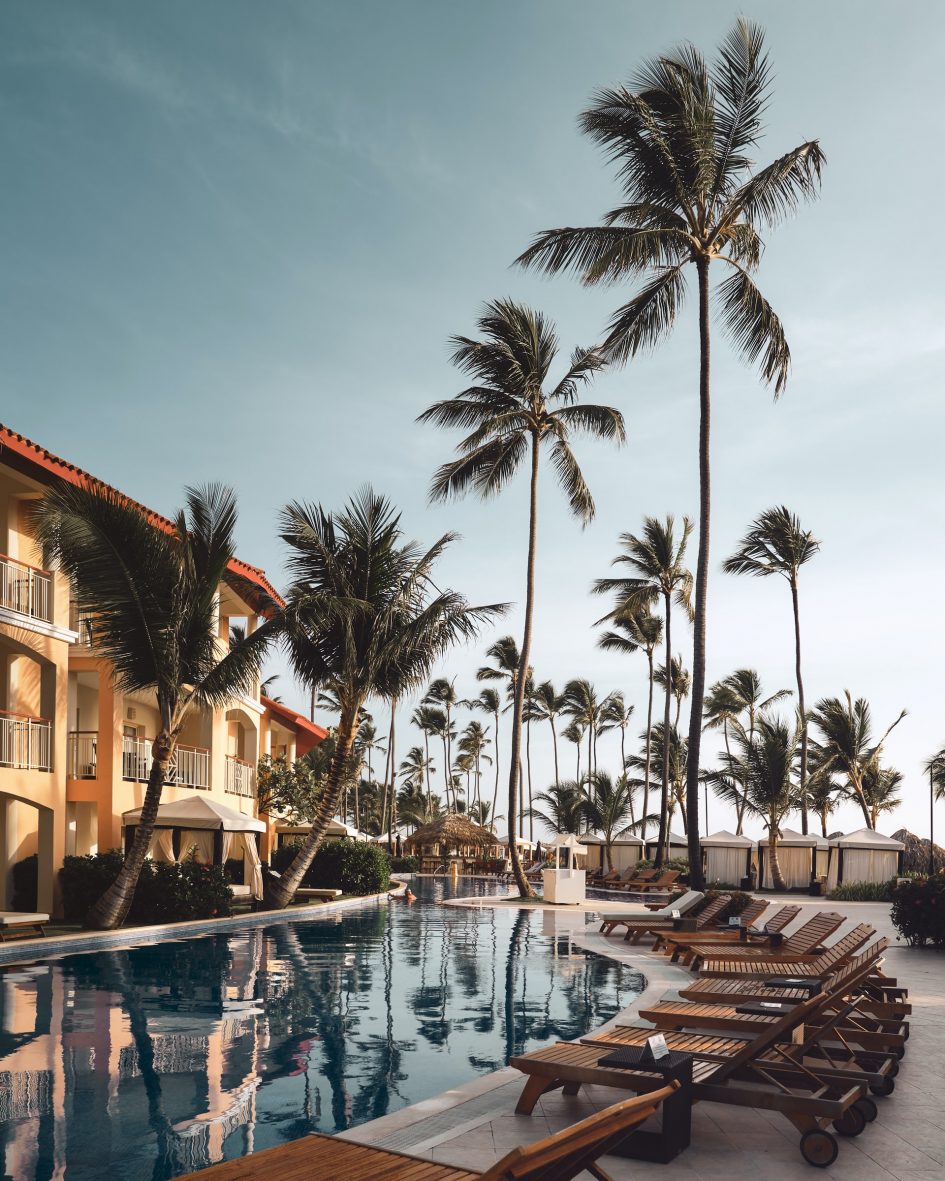 I’m currently writing something which you could only describe as fantasy – not the elves and magic kind, but the he’s-secretly-a-billionaire kind. You know the deal: the heroine steps into a world where money is no object and everything is luxe plus some more luxe on top. Maybe it involves a billionaire or a duke and maybe despite all statistics to the contrary he is still under 30, hot and single. But it feels a little weird to be writing this at a time when we’re still in some form of lockdown, and the future world is not going to involve a lot of whimsical international travel. So should fantasy ignore real-life events?

In this case, I think it must. Because what I write (and read) is escapism. It might look a little like reality but it’s a made-up world. In real life there is a limited number of royal dukes (31) and a glance down the list of them suggests they are mostly men in their seventies. Not to say these bad boys don’t long to swooningly marry a naive new housekeeper, but it would make for a less conventional read. As for billionaires, not only are there again not that many of them (a few hundred, which sounds a lot but not out of a global population) but once again they are not necessarily romantic lead material. Some of them exist because of loopholes in monopolies and mergers legislation. Some of them would not be there if they paid their taxes correctly. And some of the new ones are there because they divorced their billionaire exes. 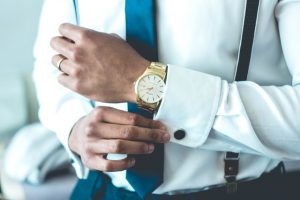 This is all too complicated and real for escapist romance. That requires the hero to be young enough, rich enough and available enough to match the heroine. He can be a workaholic (plausible) or an overprivileged heir to his fortune (even more probable) but he mustn’t actually spend all day at the office or managing his vast estates in Northumberland.

The same goes for current events. I do not want to allow social distancing and quarantine into my fantasies. It might work if medical romance is your thing but in my case I prefer not to have to cope with lockdown in my spare time. I plan to write my fantasies in a world in which none of this pandemicness ever happened.

However… there’s a big caveat to ignoring reality. And it goes double for fantasy, double again for elves and magic fantasy. If you make up an entire world, as opposed to a little royalty-infested section of it, then everything in that world is down to your preference. And if your preference turns out to be, say, an entirely white cast who nonetheless are dressed in what looks suspiciously like the glamorous but definitely non-white clothing of a minority group, then people will notice and be upset. Lack of diversity and cultural appropriation will be phrases murmured in reviews. And it’s not just about race. A world in which women play only a minor role or where people with disabilities exist only to be ‘cured’ by magic…. …you can see the pitfalls. Your world might be fantasy but your readers are real.

In genre fiction, readers have specific expectations. In romance, they want those expectations to be met. If the book is called The Billionaire’s Convenient Bride it had better involve a fake engagement to a very rich person who turns out to be her soulmate. That’s what the cover promises. And I think it’s OK to leave the virus out of that promise. 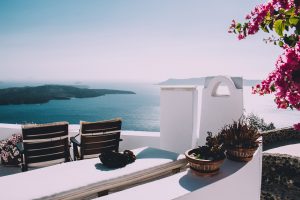 But in creating a fantasy world with a cast and social mores, (whether in your Rubenesque romance or your noblebright) those expectations can and ought to be challenged. The old excuse of ‘reflecting reality’ is not enough because your job as a writer of fantasy is to create new worlds. The even older excuse of ‘but dragons!’  – even less so. You can imagine dragons, you can imagine a world where women don’t do most of the housework. The genre is fantasy, whether it’s romantic or otherwise. After all, a world where you get to live happily ever after is one that’s easy to wish for.  But a world which perpetuates the inequalities of reality is not.

Chuck Wendig puts all this far better than I could. Check out (one of) his fantastic posts on the topic at that link.

What do you think? Should fantasy fiction reference the pandemic? Let me know in the comments below.