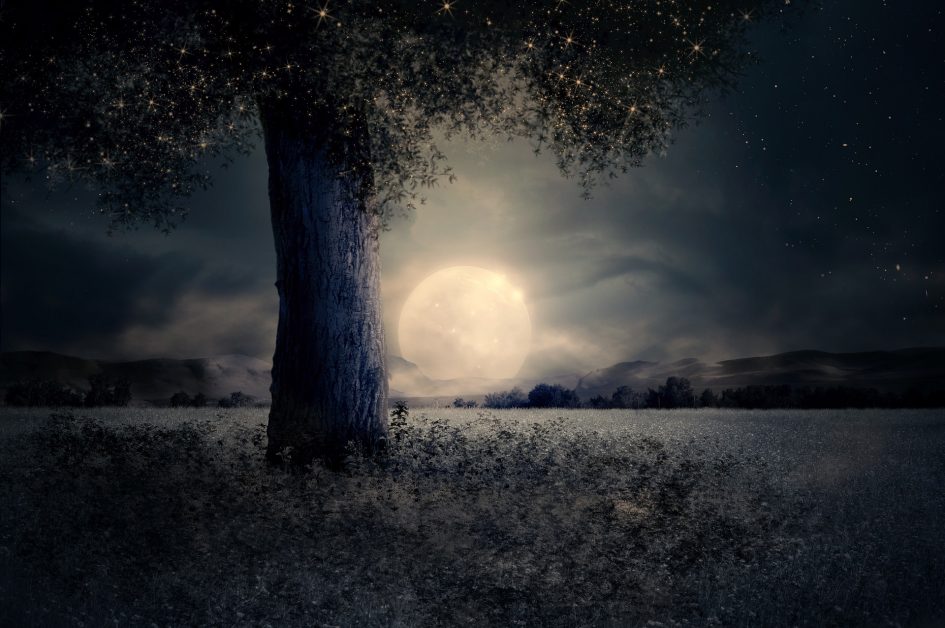 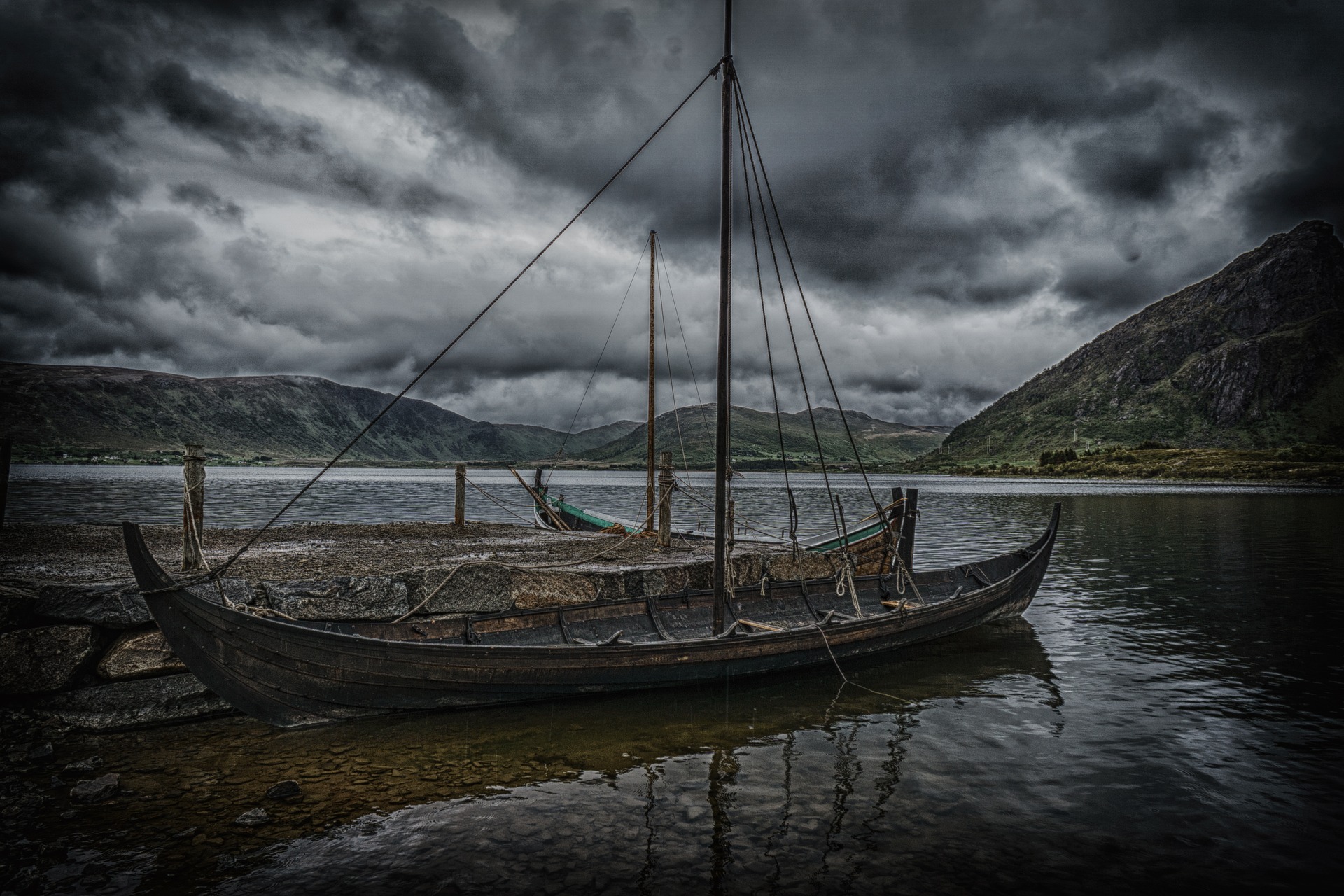 This story is in response to Chuck Wendig’s Flash Fiction Challenge 16/02/18, in the wake of a mass school shooting in America. The challenge: to write about a world with no guns.

The camp lay quiet in the soft, steamy moonlight. A dozen bodies slumbered, wrapped in their cloaks against the chill dew of a midsummer dawn.

Kraven crept to the ring of stakes surrounding the camp. This was the moment. If he stepped into the circle he would be inside his enemy’s territory. As long as he stayed out here, on the moor, he might be mistaken, lost, a wanderer over heather and rocks. The instant he entered the ring of stakes, he was deliberate, an interloper with evil intent.

That sounded good in his head. It sounded like a story to be told around the fire, a story of a hero. He smiled, and gripped his weapon.

He’d made it himself, as all true warriors must. Cut the wood from a chosen tree, watched as the smith folded and refolded the steel before tempering it, beautiful in a bucket of oxblood. It was a fine weapon and nobody could deny it, even the smith, who questioned why he needed such a large blade in these times of peace and plenty.

If he could have, he would have explained that evil lurks all around us, that even the children of our enemies carry evil in their hearts and would destroy us if they could. Nobody is a true friend, nobody. Everybody laughs, everybody mocks –

He could not tell them, however. One look at the uncertain, lumpen faces of his so-called family told him they would never understand. But he would prove it to them, show his prowess with a single act of irrefutable power, show that a man with a weapon is a thing of glory. Nobody would laugh then.

Beyond the stakes, one of the sleepers stirred, a woman, breaking the melody of her snores with a huff and a snort.

Kraven jumped, and the blade slipped from his fingers. He was sweating – him! Was he afraid? No, a true warrior shows no fear…

The nearest sleeper sat up sharply. “Wake up, everybody.”

At once the camp was alive and the fire, burning low at its centre, instantly kindled a dozen torches.

He was trapped. He snatched up his weapon once more.

Some small children still murmured and wriggled, sleep gripping them tighter than their mothers and fathers. One child was near, certainly near enough to strike with the blade. He need only reach out his hand-

The child opened her eyes and stared at him, disbelieving and afraid.

He drew back his blade.

But his eyes – his eyes would not look properly. In the child’s eyes he saw the cold gaze of the gods, of the world, of every man and woman in the camp, now hurrying to surround him. He uttered a cry of frustration. Why could he not look at her and strike? Why?

If only he had been further away – if only he could strike with a longer arm than his own, with a weapon which could reach his enemy without needing to see their terror, without feeling their warm breath or watching their trembling limbs –

The child’s parents, grasping stakes, leapt forward. Her brothers snatched her up and whisked her away.

Two men gripped Kraven from behind, forced the blade from his hand. He sank to his knees.

“A warrior may strike in a war,” said the child’s father. “He and his enemy may look into each other’s eyes and fight. But this is not a war.” He spat on the grass. “When you look into another’s eyes you see the judgement of the gods, and you accept that judgement on your actions.”

Kraven tried to speak but could not. His throat had closed.

The child’s father spoke again. “What did you think, to strike from afar, removed from the need to acknowledge what you do?”  Men and women around the camp laughed – laughed at him, at Kraven!

“We are at peace,” said the child’s mother. “But still, we cannot let this stand.” She fixed her gaze on him. “Bind him,” she said. “We will bring him back to his own camp.”

“No,” Kraven said. His mind raced with the punishments for those who broke the peace, who threatened a sleeper or a child. His voice cracked. “No.”

But the woman smiled coldly and said, “Yes.”