People with Issues- give your characters a problem 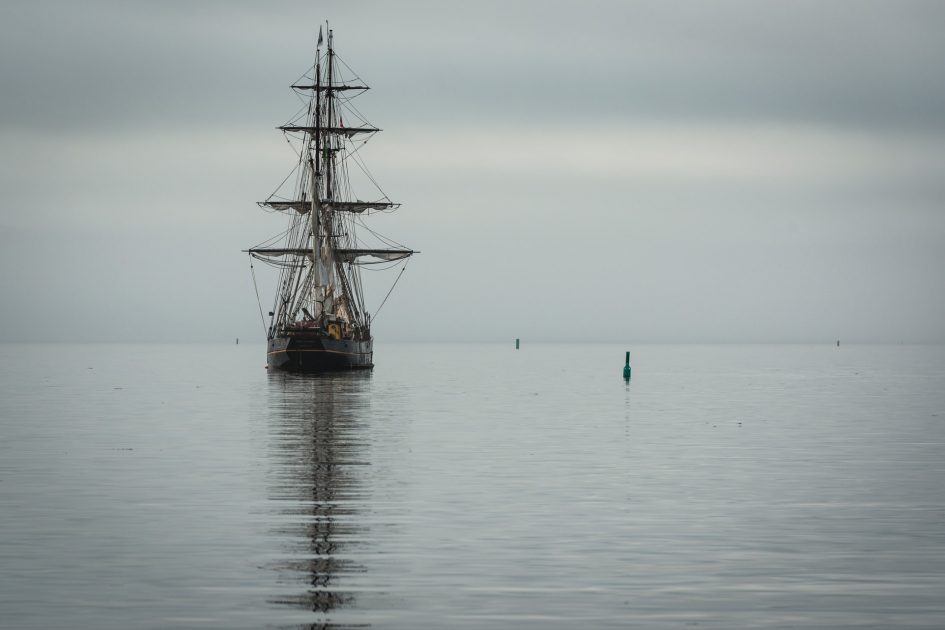 One of my biggest challenges when coming up with story ideas is the perennial ‘give your characters a problem.’ This is something writing advice tells me I must do, yet it seems so difficult and I’m not sure why. Then recently it struck me that I am simply overthinking it.

My characters’ problems are usually encapsulated within the story premise (for a Steampunk Premise generator click here). So for example, a magicless naval captain is hired to fight a massive sea monster on pain of losing his position in a society which only values those with strong magical powers. I sit there thinking, What problems can I give him? Maybe he’s painfully shy. Perhaps he has a broken heart from an early love affair. Maybe he can’t speak French and he needs that skill to enlist the help of the magical emperor Napoleon. 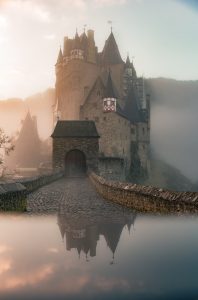 But wait. This character has enough on his plate. He has to defeat a sea monster. That’s his job. His mission. Also he has to hide the fact that in a vicious magicocracy* he must never reveal his mundane status. He might be shy or suffering tragic heartbreak but really those are side issues when a leviathan is heading your way.

It’s the same with writing romance. I set up a heroine with a job she hates and an opportunity to change her life if she only dares fake her way into a castle (which obviously will involve encountering the hero) and then I sit around agonising over if I should make her awkwardly clumsy or fated to repeat her past mistakes… She has plenty going on already! How is she going to fool royalty, how is she going to grasp this new adventure? I don’t need to bolt on ‘delightfully awkward’ to give her a reason to progress through the chapters.

What do you think? Is the obsession – in writing guides – with giving protagonists problems, merely a warning to writers who have not set up much of a premise? Is it a reminder that a completely capable heroine must not encounter her adversary, swiftly defeat them using her immense range of skills and then marry the hero? Is it in fact just to ward off Mary Sues?

Or am I resisting a piece of sterling advice because I have a personal dislike of heroines who are beautiful and competent, perfect in every way BUT WAIT she is human because she has this one freckle she is soooo embarrassed about? Should I give my fake princess crippling social anxiety on top of her other problems? Does the magicless captain need to face his fear of heights?

Maybe these are situations where more is more?

I don’t know. But I do know I’d better start writing.
-Sef

*Magicocracy. I’m sure there’s a proper word for this but this will do for now. If you know it, please say.