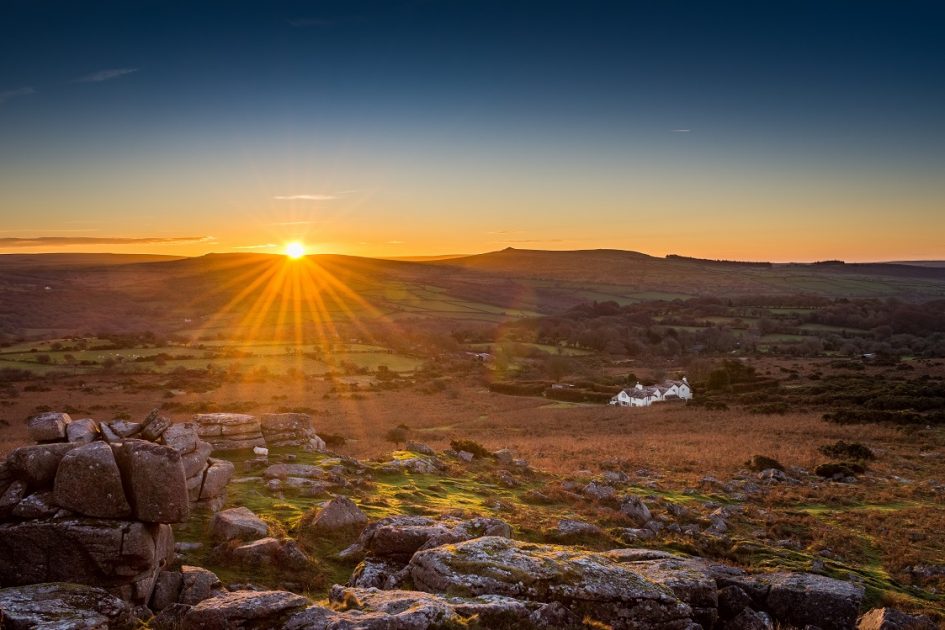 Callum liked digging. The literal unearthing of ancient things – what could be better? Gold earrings or pottery, it didn’t matter, what was important was finding them. Revealing history, he called it. “All of history is there, under the grass, under the concrete. All we have to do is get out the JCB.”

“Fantastic,” said Temple when this latest dig began. “Except there are no JCBs, yeah, because this is a frigging pre-Roman settlement site and you barely have permission to touch the dirt with brushes and fingertips, remember.”

“Possible settlement site,” said Callum. “There might be nothing here at all.”

“You’re a little ray of sunshine.”

Temple was from Government, and had arrived at Callum’s dig to oversee proper governance of this protected site. If anything were found, it was to be documented in situ, then lifted to the surface, documented again, analysed locally as far as possible and, only in exceptional circumstances, removed to an external location.

“The landowners are touchy,” Temple had said. “And so am I, so no looting.” He chuckled.

Callum had bristled at that, but over the next few days Temple had proved decent enough. He didn’t like to get his hands dirty, which was presumably why he had an office job and Callum had the fieldwork, but he was happy enough to stand by the ever-deepening exploratory trench, and hand down cups of tea. “Two sugars,” he said the first time.

“You should. Energy boost. Mill owners used to give sugary tea to the workers, part of their pay. It wasn’t charity. The caffeine and sugar kept them going longer.” Temple snorted.

Callum drank the tea, and the next one. It could have been worse. He could have had to trek back to the base tent, a mile away, and make it himself.

The moor above this Lancashire old town was bleak, and a thousand years ago would have been covered in scratchy grass. Now it was planted, part heather, part evergreen forest. Callum had to dig a specific spot where the landowners wanted a swimming pool or something, and it was miles from the road, from anything.

Specially protected sites were like that though. Obscure and remote and usually pretty underwhelming.

At least these owners had gone through the correct procedures. A lot of them would have dug first, bulldozing right through a Neolithic settlement, and worried about irreplaceable archaeological evidence later.

But these ones had clearly done the right thing, because here was Temple, from Government, and his cups of tea. Speaking of which, Callum could fancy a cuppa right now. Brushing endlessly at dirt was thirsty work.

Callum’s glove met a hard edge. Not the grainy edge of the dirt in the trench – something else. He started to wipe it clean before his brain even registered the act. Then his heart began to race. An edge meant something man-made. A find.

What appeared was white porcelain. Fresh and bright as a new toilet, it emerged from the red soil. “Wow.”

He calmed himself. Most likely it was modern, a fragment of a mug dropped by a tourist. Or part of an actual loo. His next swipe would reveal Armitage Shanks.

It didn’t. He found instead another edge, and another.

It was a tiled wall.

Temple was right there at his shoulder, the inevitable flask of tea in his hand. “Blimey O’Reilly.”

Callum cleaned and scrubbed and wiped, his thirst forgotten, and enough time passed that he had uncovered three walls of a small, square room, white, like a public toilet except the tiles were strange and old, covered in ancient craquelure.

He sat back on his heels, surrounded by unnatural brightness. Every tile was square, and the room he now knelt in was square, and every tile held a pearlescent gleam, suggesting a precious glaze. It wasn’t Roman, that was for sure. Nor was it typical of the local archaeology. It wasn’t like anything Callum had seen before.

“Yeah.” That meant a hike back to base – there was no signal up here.

“First things first though,” said Temple.” A cuppa. Eh? Eh?” From behind his back, he produced two mugs of steaming tea.

Callum blew out his cheeks. He would have to cover the site to leave it, anyway; pausing before that work, and then the hike back to base, would make no difference to the phone call. But when he made that call-! His supervisor was going to faint. They were both going to be famous, very famous. “OK.” He slurped down the tea, which was even sweeter than usual. “How many did you put in this? Jeez, it’s sludgy -”

His fingers uncurled of their own accord and set down the mug in the dirt. “What-”

And then he was in Temple’s car, driving away from base, with Temple saying, “Another bloody boring day, eh? Dunno how you digger types stand it.”